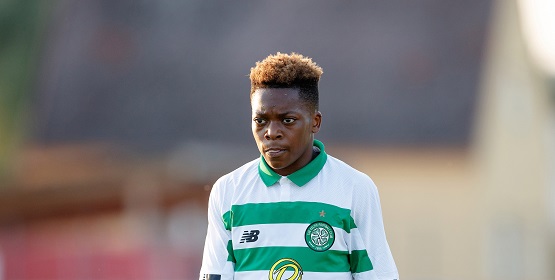 Arsenal linked with a move for Celtic wonder kid

We are just eight days into October and a good 13 weeks before the winter transfer window opens, but the Scottish Sun are already linking Arsenal with a raid on Celtic in January.

The 16-year-old sensation Karamoko Dembele is apparently the player Unai Emery is keeping an eye on. Borussia Dortmund and some unnamed Premier League clubs are also said to be keen.

Arsenal obviously has a history with the Hoops having signed Kirean Tierney from them in the summer.

It may be a bit early to be reporting on transfer gossip but it is Arsenal news out there. Unless it is utterly ridiculous we will try and bring you as much of the plausible gossip as possible.

To be honest I know absolutely nothing about Dembele, all I have to judge him on are official Celtic videos.