Video: What Arsenal can expect from new signing Tim Akinola

Arsenal confirmed the signing of Tim Akinola from Huddersfield this week, but what can we expect him to bring to the club?

The 19 year-old has joined the club at the end of his playing contract with the Terriers, having spent last season on loan with non-league Brighouse Town FC.

Akinola is believed to be a combative box-to-box midfielder who covers plenty of ground, but how much of an impact he can have on our first-team squad remains a mystery having spent last year seven tiers lower than our current standing.

You can check out some of his best bits below however, and make your own judgement on how much improvement will be needed before he can enter Mikel Arteta’s senior plans.

Do we expect Akinola to pick up some first-team minutes this term? 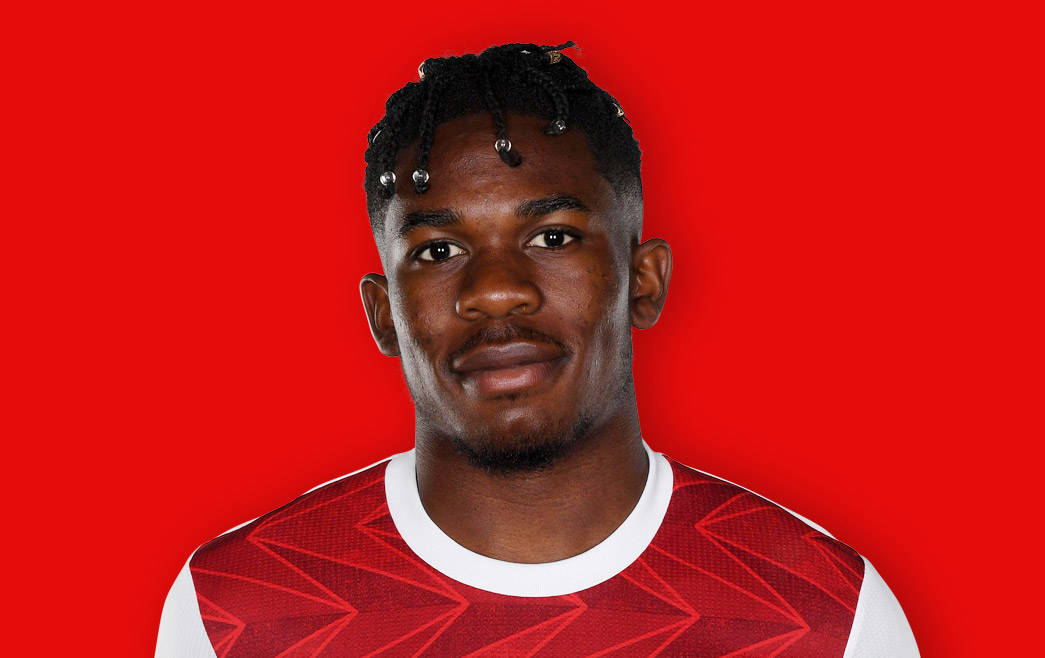 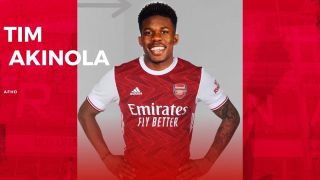