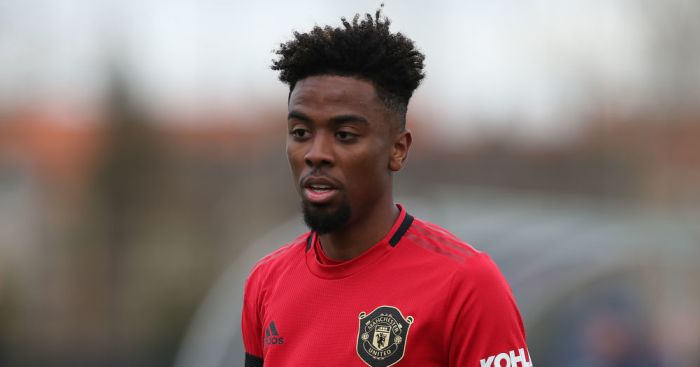 Arsenal are being linked with a move to sign Angel Gomes this summer, but who is he?

The 19 year-old is currently plying his trade for Manchester United largely featuring for the Under-23 side, having been restricted to just the six senior appearance this season.

The England Under 20 international plays most of his football in behind the striker, but has been used as a central or left midfielder also, and as you will see below, he is a player that is very hard to take the ball from.

His dribbling style reminds me of another Arsenal target in Willian, in how close to his body he retains the ball, and Chelsea are also believed to be keen on his signature also.

The likes of Barcelona, Inter Milan and Borussia Dortmund are also believed to be interested in his signature, further boosting his profile, and with the youngster out of contract this summer, looks heavily likely to be moving clubs before the new season.

Check out some of his best bits below (the goals come towards the end of the video).

Could Gomes play a role at Arsenal next season? Will Man United rue the loss of Gomes in years to come like they did Pogba’s?