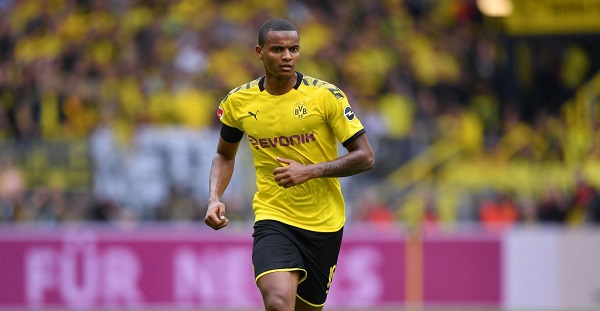 Arsenal are being linked with a move to sign Manuel Akanji this summer, but who is he?

The 24 year-old is currently plying his trade in Germany with Bundesliga challengers Borussia Dortmund, where he plays predominantly at centre-back, but has also been used at right-back at times.

The defender started his career in Switzerland, where he worked his way up through the ranks at FC Winterthur, before Basel snapped him up two months before his 20th birthday. He went onto make 42 Super League appearances for the Swiss giants before Borussia Dortmund came calling.

Akanji is a full international for Switzerland, picking up 22 caps thus far, and is currently being linked with a move to Arsenal.

We supposedly opened talks over his potential capture last summer, before returning with another attempt in the previous window, and with only two years remaining on his contract, we are said to be lining up another bid ahead of the coming window.

Could Akanji be the ideal partner for William Saliba in the long-run?