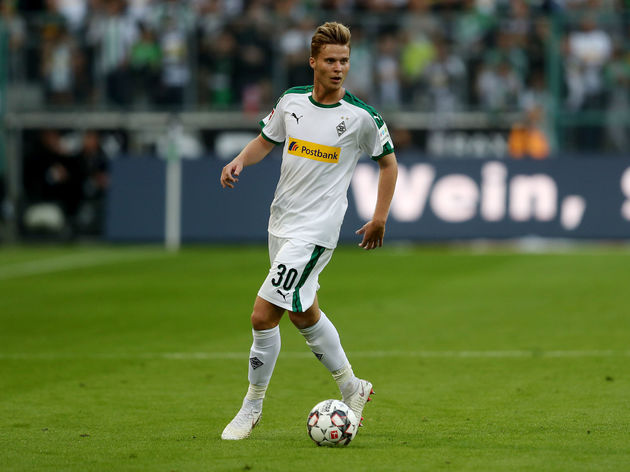 Video: Who is Arsenal target Nico Elvedi? Goals and highlights

Arsenal are being linked with a move to sign Nico Elvedi this summer, but who is he?

The 23 year-old is currently plying his trade for Borussia Monchengladbach as a centre-back, but has previously been used on either flank of the defence at full-back also.

Elvedi has racked up 134 Bundesliga appearances since joining the club from Zurich in the summer of 2015 and has earned a regular first-team role of late.

The Swiss international made his senior club debut for Zurich in 2014 as a young 17 year-old, whilst playing a key role in the youth side as he helped them to lift the Schweizer Pokal.

The defender is now being linked with a move to Arsenal where he could be paired up with highly rated youngster William Saliba at the heart of the defence.

Check out some of his best bits below and let us know what you think below.

Would Elvedi be the ideal partner for Saliba in the long-term?

Arsenal identify Bundesliga star as the perfect partner for William Saliba
18 May 2020, 20:00