Arsenal are being linked with a move to sign Rafa Silva this summer, but who is he?

The winger is currently plying his trade for Benfica in the Portuguese Primeira Liga, where he has notched up nine goals and six assists in all competitions so far this term.

Silva has played mainly on the left-side of the midfield this term, but can also operate in behind the striker, and is supposedly keen on a move to Arsenal in the coming window.

As you will see below, he midfielder has incredibly fast feet, runs past players with the ball, and is more than comfortable in and around the box.

Silva is claimed to have a £71.5 Million release clause in his current deal, but if the 27 year-old really is keen on the switch then he should become available for a much more realistic fee.

Benfica will be under no obligation to sell however, with four years remaining on his current deal.

Would Silva be a good addition to our squad? Could he bring some experience to our young and exciting squad? 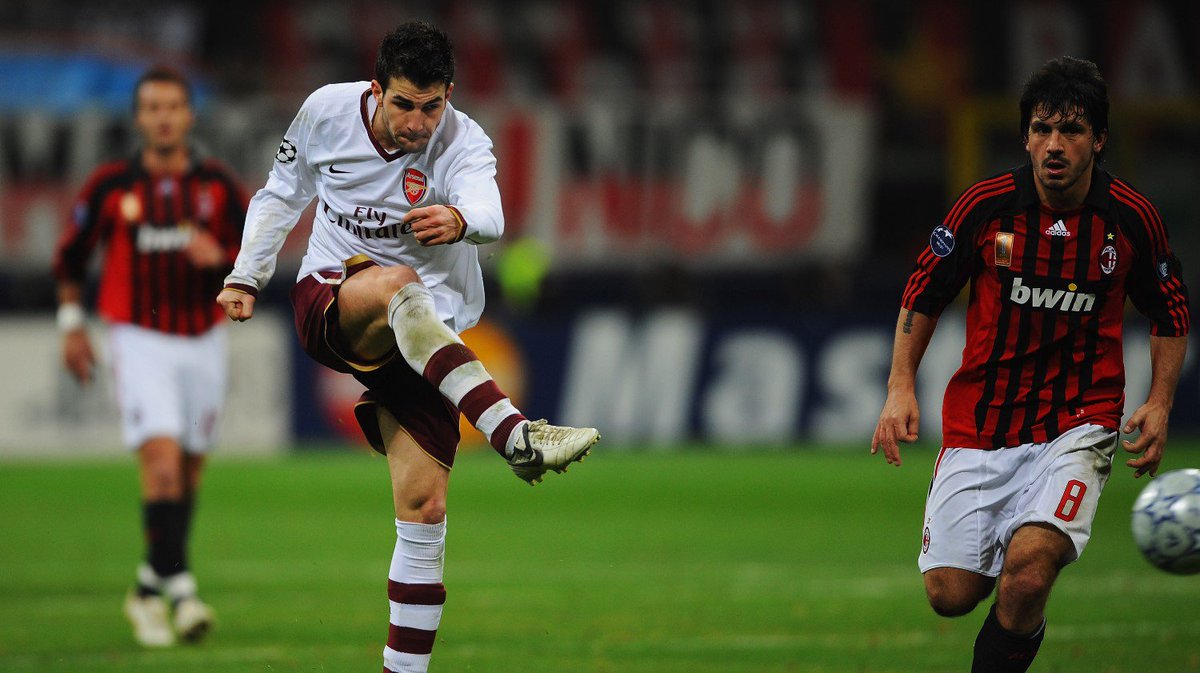 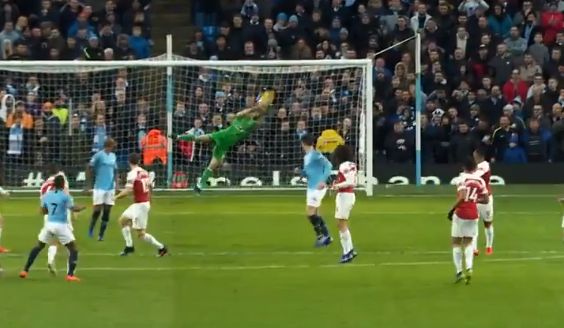