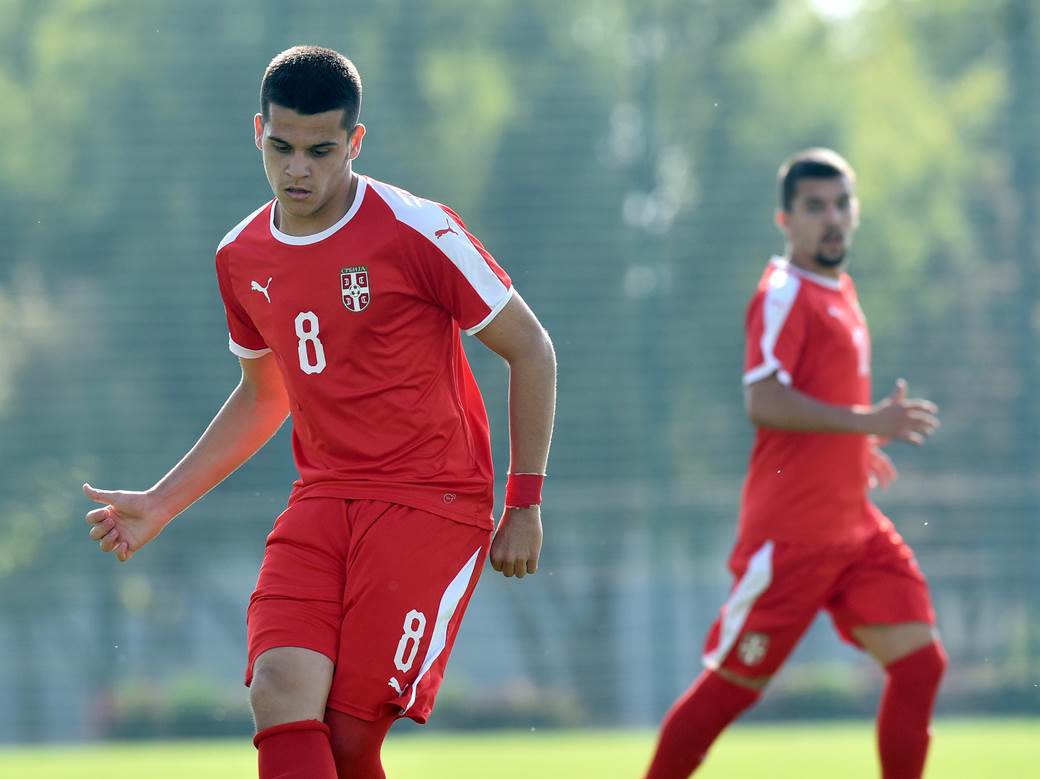 Arsenal are linked with a move to sign Dejan Zukic this summer, but who is he?

The teenage sensation has been a huge hit in Serbia, scoring six goals in all competitions this term, despite only enjoying his 19th birthday last month.

The youngster plays predominantly as an attacking midfielder, but has been used on the left-wing as well as in a centre-forward role this term, and is extremely confident on the ball going forwards.

Zukic plays with a raw confidence on the pitch, and has a huge amount of potential for his age, and the DailyStar claims that Arsenal are amongst a host of potential suitors interested in his signature this summer.

Is Zukic ready for the jump to a Premier League side?