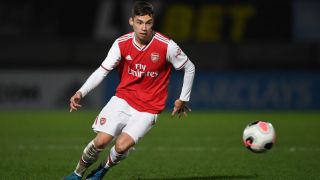 Video: Who is Catalin Cirjan who has been impressing in first-team training this week?

Catalin Cirjan has been causing a stir this week whilst training under the watchful eye of manager Mikel Arteta, having been promoted to train with the first-team of late.

The 17 year-old is yet to be called up to the senior squad for a competitive match, but is already playing for the Under-23 side despite his age.

Cirjan joined the club from Romanian side Viitorul Domnesti in the summer of 2019 before putting pen to paper to sign his first ever professional contract in December.

The youngster plays predominantly on the right-wing for our Under-23 side, but has previously played in a central midfield role.

The youngster was promoted to train with the first-team squad while much of the senior side was away on international duty, and he caused a stir by scoring this goal in training.

While the above is a refreshing watch, you can see more from his time with the youth sides since joining 16 months ago.

Does Cirjan look like he has what it takes to break into the first-team in the near future? 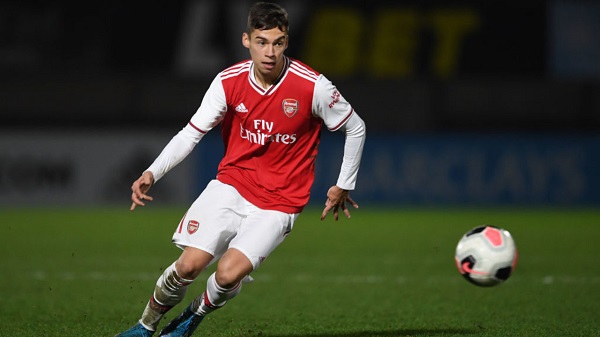