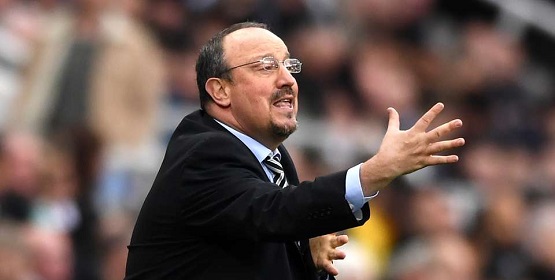 Video – Who is the best manager to solve Arsenal’s problems?

Arsenal needs to find the best manager to turn their season around.

It is the big question that everyone is asking, from the fans to pundits. Which manager can sort out the mess at the Emirates?

ESPN FC Pundits, Adrian Healey, Craig Burley and Gab Marcotti discuss this very question. They run through the potential candidates and each pundit analyses who is the best bet for Arsenal.

They also highlight the sort of issues that any incoming manager will have to deal with.

It is a medium length but the Arsenal part is only over the first four minutes, then they wander off into discussing Italian football.