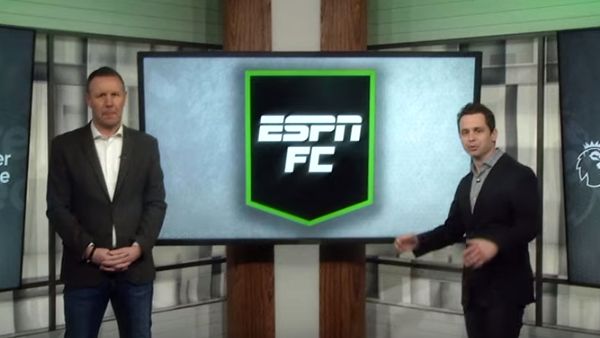 Video – Who will finish higher in the Premier League, Arsenal or Tottenham?

With eleven Premier League games remaining and just three points between Arsenal and Tottenham the question is being asked who will finish higher in the league this season.

ESPN pundits Craig Burley and Ross Dyer discussed this very subject and weighed up the current situation at both clubs.

It has to be noted that the Gunners still has to travel to Spurs and so that three points gap can disappear in a single game.

Anyway, I have started this video at the 5.15-minute point, prior to that the pair discussed Man Utd, their new signing Bruno Fernandes and Dominic Calvert-Lewin. You can rewind the video if you are interested in those particular subjects.

This video comes courtesy of ESPN FC via their official Youtube channel.