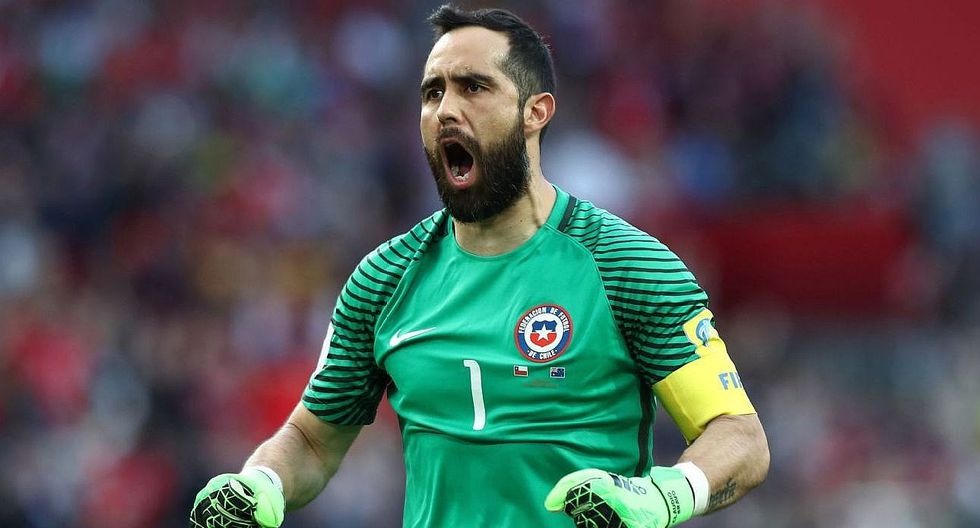 Video: Why Arsenal are eyeing Claudio Bravo this summer

Arsenal are considering Claudio Bravo as a potential signing this summer according to Sports Journalist Kike Marin, and you will see below that he is a great option.

The shotstopper is set to become a free agent in the coming window, with his Manchester City contract into the final months at present, and Arsenal could well give him an option to stay in the Premier League.

The Chilean has featured in only seven Premier League matches over the last three campaigns, but remains as his country’s first choice between the sticks, and has impressed in his outings in Europe and the cup competitions.

Arsenal on the other hand have lost Bernd Leno to injury this weekend, with question marks on how long he will be sidelined, while Emiliano Martinez may also consider an exit.

Check on Bravo’s best bits from the last three seasons, and you wont be disappointed by talk of a move to the Emirates for the experienced goalkeeper.

Would Bravo be an upgrade on Martinez? Would he be the ideal cover for Leno? 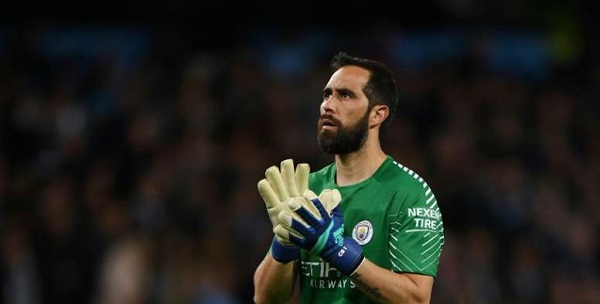 Arsenal linked with another Premier League goalkeeper as they look to replace Bernd Leno
23 June 2020, 15:30