Arsenal and Chelsea’s academy products had their own big match this week, with the two side’s Under-21 teams going at it in the EFL Trophy for a place in the fourth round of the competition, and our side won this hands down.

After beating the Blues convincingly, thanks to goals James Olayinka, Mika Biereth, Omari Hutchinson and Marcelo Flores, we can continue in our hunt to become the first Under-21 side to reach the final of the competition since we were permitted to enter the competition intially just five years ago.

A number of these youngsters are tipped to break into the first-team setup in the coming years, and their performances in this competition will certainly not hamper their efforts to convince Mikel Arteta that they are ready, and Omari Hutchinson has been in the playing squad for both of our cup ties in the last seven days, although he has remained unused thus far. 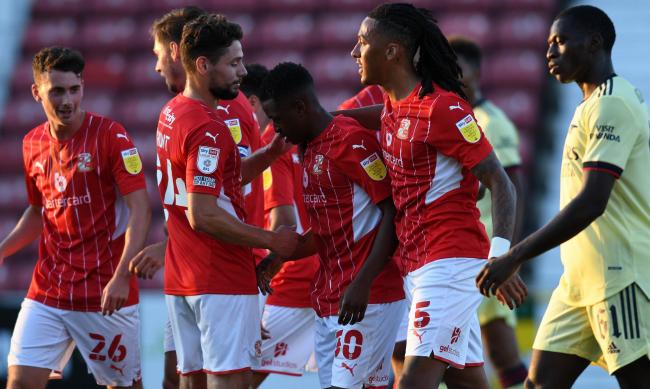