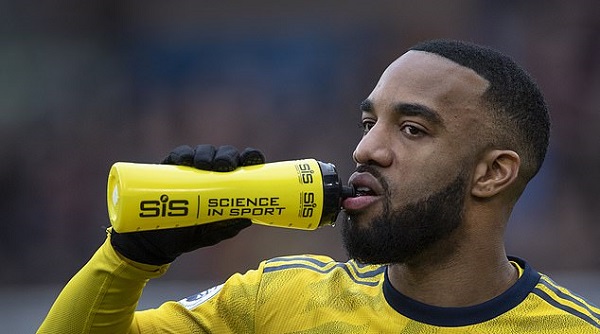 When football returns there will be several changes when the action gets underway next week.

Mikel Arteta has already revealed that the players may struggle to play at the level of intensity (The Mail) that they are expected to when the Premier League is in full flow.

Fans will also not be in the stands when the games return and there are other strict social distancing measures that have been put in place.

The latest change to the way the game is played is that players will have one water break per half when the game returns, reports the Mail.

This is one of the new changes that the clubs signed off on in their Thursday meeting.

The break times will be determined by the referee but it is expected to be around the midway point of each half.

The players need to stay hydrated which was part of the agreement the Premier League signed before they were allowed to restart the season.

Part of the protocols for the new season is also that the players would have to drink from their own personalised water bottles as part of measures to ensure that players don’t share water bottle which could lead to a spread of the coronavirus.

Arsenal faces being kicked out of the Premier League if they join Super League in the future
23 April 2021, 18:00