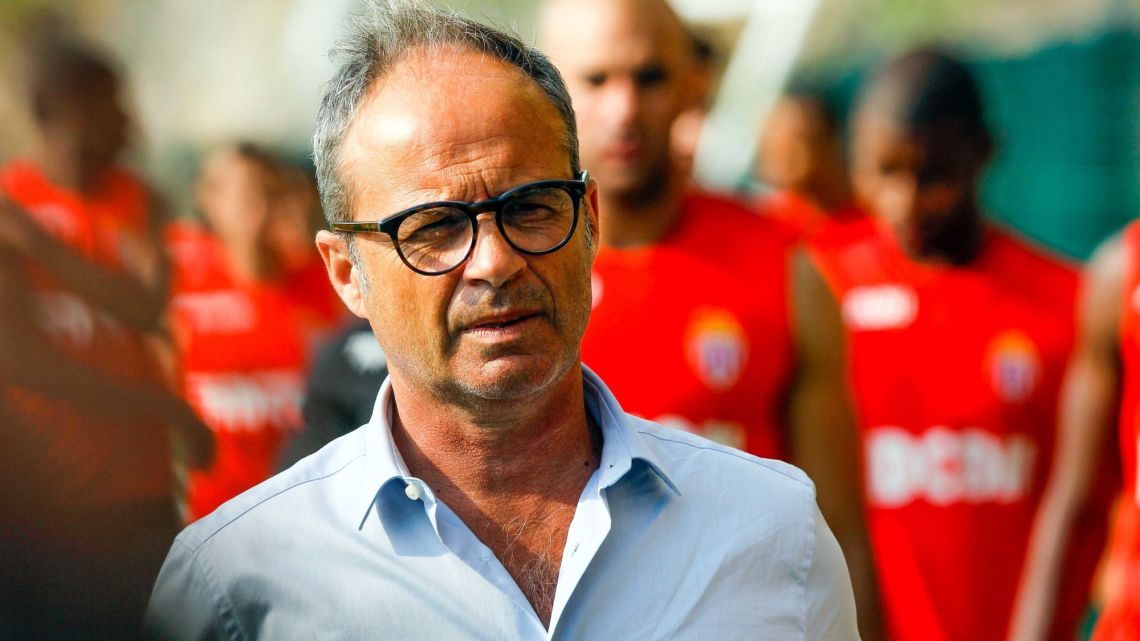 Arsenal focussed journalist, Charles Watts, has given his take on rumours that Luis Campos could join the Gunners.

The incredibly successful talent spotter has been unattached since he left Lille in 2018.

His record includes discovering Kylian Mbappe while he worked at AS Monaco.

He has been out of work for some time now, but as teams around Europe begin to get serious about talent, he could be back soon.

Arsenal has the reputation for being one of the best teams for spotting and developing talent around the globe.

The emergence of Gabriel Martinelli means we can still consider Arsenal a good place to nurture exciting young players.

The club has dismantled the scouting system that has served them for years now as Edu is trusted to sign the best players.

Watts says it would be a tough call for Arsenal to replace Edu or make any changes administratively now.

However, he thinks if Campos wants to work with them, it should be an easy decision to bring him in.

He claimed on his YouTube channel: “We know there have been whispers and bits of speculation – nothing substantiated about Edu at the moment. Edu’s still certainly at the club, as it stands. It’ll be a big call to make a technical director change at this stage of the transfer window and it’s going to be such a key transfer window.

“But personally – and this is just opinion based – if Luis Campos is available and he’s willing to come to Arsenal, I really do think the club should move him in and try to get him done. Because he’s a very, very slick, talented operator. He knows the market, he’s got a very big contacts book, he’s been very, very successful wherever he’s worked.”

Journalist delivers bad news on the injury front for Arsenal ahead of Liverpool match
13 November 2021, 23:59