Social media has a real habit for being a nasty place to be. It’s pretty common for celebrities and high-profile individuals to be the target of victimisation and bullying. When this happens, you usually get a public outcry of support for the grieved parties, and in the case of Arsenal football club, there’s been some real solidarity shown.

When a heated interaction on the pitch managed to sour the fans’ opinions of two players, Arsenal put out a statement which highlighted their position when it comes to bullying and harassment online, and in the process, reaffirmed their reputation as being a fair, reliable, and compassionate club, one that focuses on protecting its players. So if you want to know how to bet on soccer or you’re just a fan, read on to see what happened.

The match in question which prompted all of this was a match between Arsenal and Leeds which took place recently and both Nicolas Pepe and Ezgjan Alioski found themselves under fire.

In the 52nd minute of the game, Pepe was sent off by VAR when he was shown putting his head into the face of the other, following a series of decisively snippy exchanges between the two. 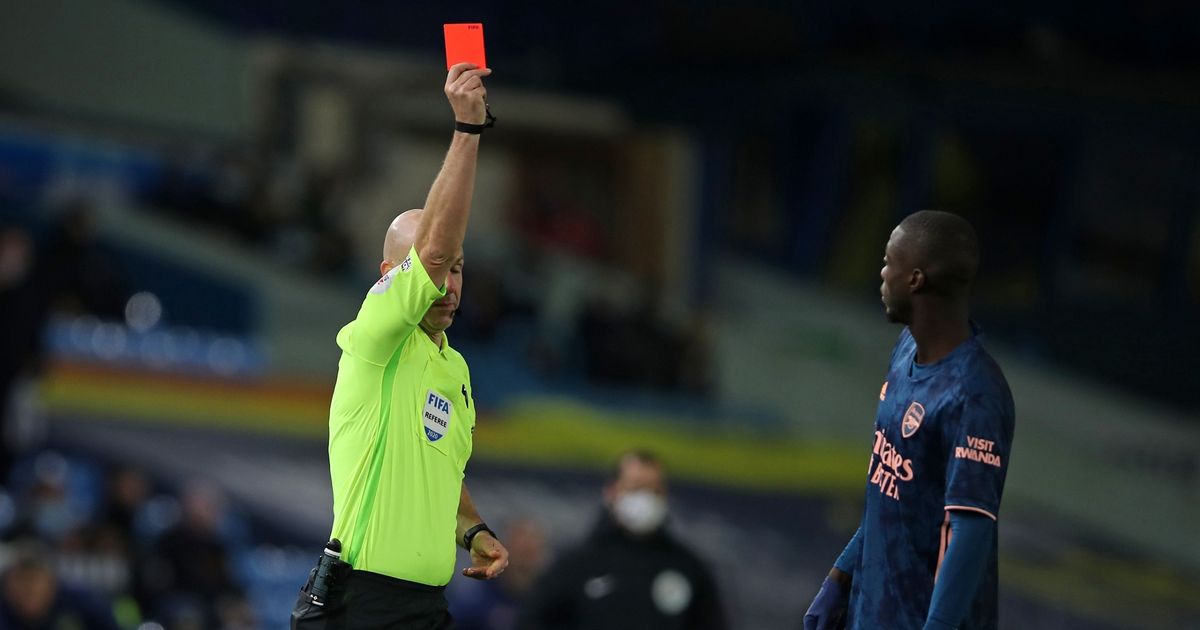 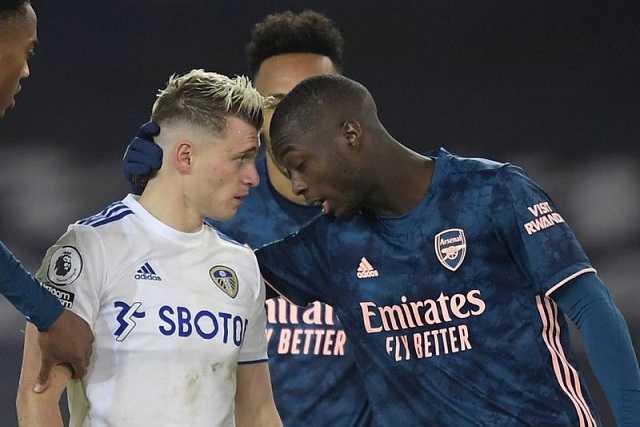 Now obviously, football does tend to get a little bit heated. There is a lot of pressure on both sides to do well, it’s a high-profile game, they’re two very respectable clubs, but the social media outcry was not one that was expected.

It was quite shocking to see that both players received quite a lot of abuse on social media, enough that the clubs themselves decided to weigh in. both Arsenal and Leeds released coordinated statements on the subject, promising to work with the police in order to find the people responsible for these abusive comments and statements and then make sure that they were adequately dealt with.

A Blow For Solidarity

It was often the case that clubs would remain detached from the world of social media, citing that players often have to look out for themselves, but it has been the case in the last five or so years that leagues and corporations are now getting directly involved with the athletes that they represent and recruit.

Obviously, this is definitely a good thing, because having access to something like the support of Arsenal can only help when it comes to these teams. These players will definitely benefit from the full solidarity and backing of the club, and it does help to promote a quite a definitive stance on bullying.

It is really nice to see clubs taking a proactive stance when it comes to bullying. No one wants to be the subject of abuse and harassment online. It’s not nice, especially when you are a public figure who is trying to do their best for a club or company. There are many high-profile celebrities who have withdrawn from the public limelight because of harassment, so it’s nice that this is not going to necessarily be the case here.

It’s nice to see Arsenal are supporting their players. The club really does try to be a positive influence, and they succeed in many ways, which is so nice. Everything that they do has been designed to give the players the support that they need, and in this case, they have stepped up and delivered magnificently.

The big hope is the other players will continue to follow in this example, and get used to supporting their teammates and the club in the same way. We can all help for a world where everyone comes together.

So, it’s nice to see that there has been some solidarity shown for the players who are suffering as a result of this social media abuse. Both Arsenal and Leeds have released statements pledging their support to their players, which is exactly what is needed in this moment.

Hopefully, the individuals who said these things on social media will be brought to justice. Anonymity behind a profile cannot be protection against repercussions for being a bad person.

To make sure that we properly safeguard the lives of ordinary people, the people who are playing the sports for us, who are in these high-profile positions, individuals who are still just as changeable and fragile as anybody else, we have to be vigilant and ruthless in our dealings with negative people. These players deserve our support, and our solidarity, because they are just as susceptible to the unkind words of others as we are.