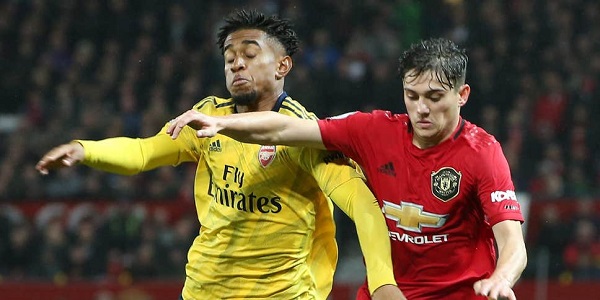 Were Arsenal too complacent against Leeds after Man United win? 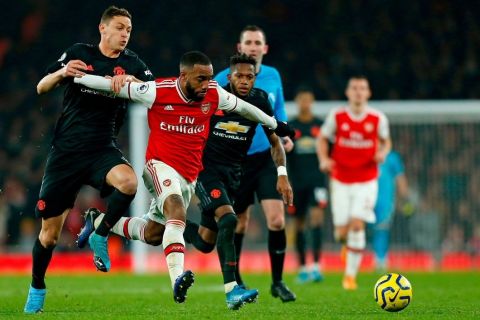 Last week was a brilliant result when we finally got our first win in yonks, and also Arteta’s first win as Arsenal coach. It was even sweeter that it was against our nemesis side Man United.

But did the Gunners then feel that beating Leeds would be a formality and take their feet off the gas? It looked like it as we were battered by Bielsa’s physical side in the first half before getting themselves in gear to nick a 1-0 win in the second.

Mikel Arteta explained after the game why he thought his team was a bit sluggish in the first half. He was asked if he was surprised at the performance in the first 45 minutes. “To be fair, it didn’t [surprise me]” the Boss told Arsenal.com. “I think it was a big release for them when they won against Man United and they took a little bit of that pressure off. And then your body and your mind tries to relax a little bit for one or two days. Now, we are not in a position to relax because we are not good enough to relax. If we don’t play at that level, we are not good enough.”

So Arteta has admitted that he expected them to take some time getting into the game, so now he must find a way to keep them motivated right from the start of the game. “How? It’s a good question.” he continued. “And every three days it’s an even better question. That’s the job, that’s what I have to find out with these players.

“But I have to recognise, I played those type of games and in recent months we played against teams that go man-to-man and it’s very uncomfortable. For the players, they’re not used to it and it becomes a battle, it becomes a transition game. When you win the ball, you attack. When you lose the ball, it’s a counter-attack. I think they had to experience that as well.”

So it seems that Arteta has not managed to change Arsenal’s complacency problems completely yet, and there will still be a lot of work to do….