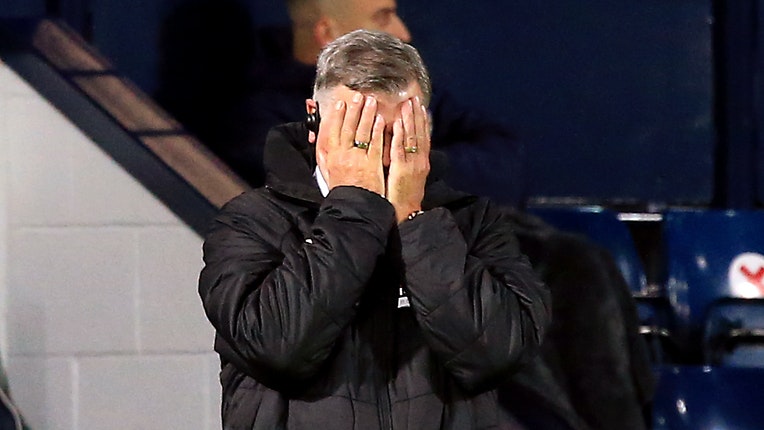 West Brom will play host to Arsenal in tonight’s Premier League match up, in hope of putting their recent heavy defeat behind them.

Sam Allardyce’s side were hit for five by Leeds United on Tuesday in the same stadium as tonight’s clash, and will be keen to avoid another trouncing.

The recently hired manager helped his side to secure a 1-1 draw away at Liverpool, sandwiched between two bad losses in his opening three matches for his new side. Brom also secured a 1-1 draw away at Man City the match before he was brought in. I’m not sure whether to believe they are worse at home than away, or whether their players are able to raise their game against the big teams, but we will see for ourselves this evening.

Arsenal have put their dreadful form to bed since Christmas, winning both of our two matches against Chelsea and Brighton, and will be expected to secure the three points again today.

Regardless of how well West Brom play, our team is far superior, and will need to avoid getting frustrated by the tactics employed by our opponents, who will most likely be hoping to defend themselves until the death and hope for a breakaway goal.

This will be the first time that Mikel Arteta has come up against a side managed by his English counterpart, but he will know about his managerial style from his time as a player.

I’ll be going for a 3-1 win at the Hawthorns this evening. Our side hasn’t kept too many clean sheets in recent months, and West Brom have scored a fair few despite their league position, but they definitely lack something at the back.

A win today should mean we can put our woes from before Christmas behind us, having gone seven league matches without a victory, but we should be more than capable today.

What are your predictions for the late kick-off? Comfortable win surely no?