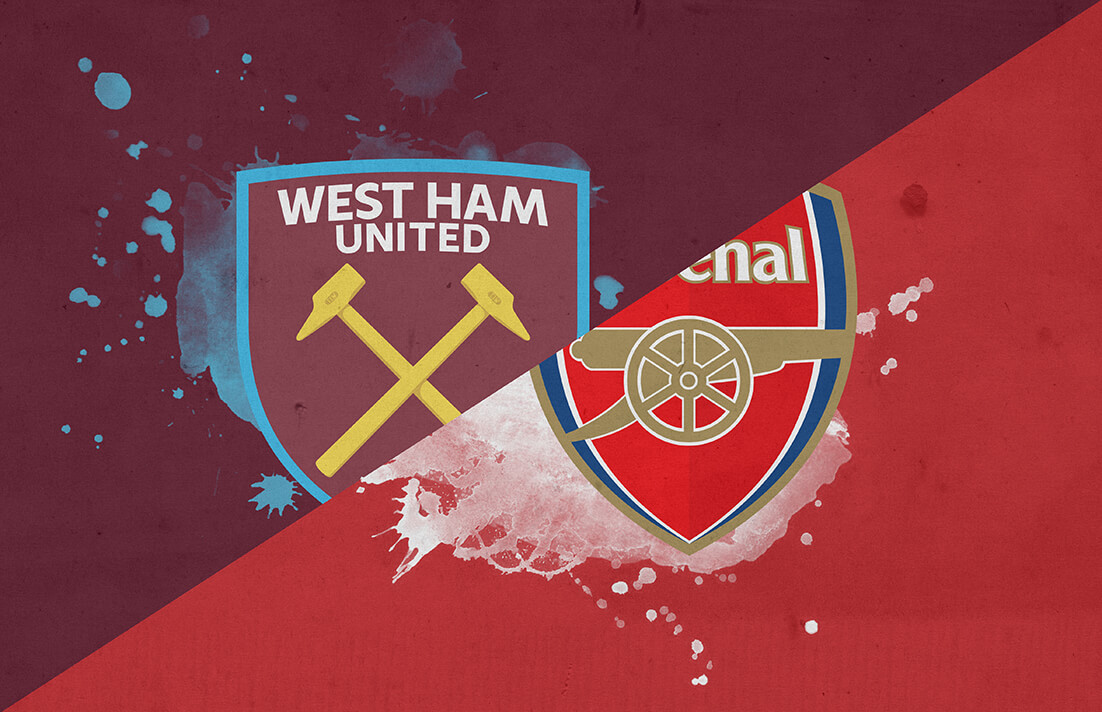 West Ham will play host to Arsenal today in the Premier League, with the pair enjoying contrasting seasons.

The Gunners currently sit down in 10th place, while the Hammers are flying high in fifth, and could potentially leapfrog Chelsea and move into fourth today(the definitely won’t win by nine goals but they can dream!).

A win today could be crucial for Arsenal as the two sitting just above them in Aston Villa and Spurs will battle later on today, and there is only so much time left to close the gap with the European places.

We come into the clash on the back of a loss, but the result against Olympiacos did see us move into the next round of the Europa League, which could also feel like a win. Before that, Arsenal were on a run of four wins from their last five in all competitions.

The Hammers league position is earned. Since Arsenal beat them in September, they have only lost league games to the likes of Chelsea, Manchester United, Man City and Liverpool, which shows the level of consistency they have been working with.

They have three wins from their including a 2-1 win over Tottenham and the losses to City and United, while their home form reads as five wins and a loss from their last six in all competitions, with Liverpool earning the only scalp in the stadium since December 5 when the Red Devils came to visit.

This has all the makings of an exciting encounter, and while the form points to a home win, you simply cannot discount Arsenal.

Whether Arsenal will be on a high or not after reaching the quarter finals of the EL, I struggle to believe that they will be as confident as their rivals today, but I have no doubt that the manager will be looking to keep things tight today.

We have witnessed too many defensive errors in recent weeks for the manager not to have made a point of it in training. I will be furious if this hasn’t been addressed today, but I feel like we are due some luck.

I’m not entirely sure where my confidence comes from today, but I’m going for a nice 1-0 victory, with Saka getting our goal on the counter.

What are your early predictions for today’s game?