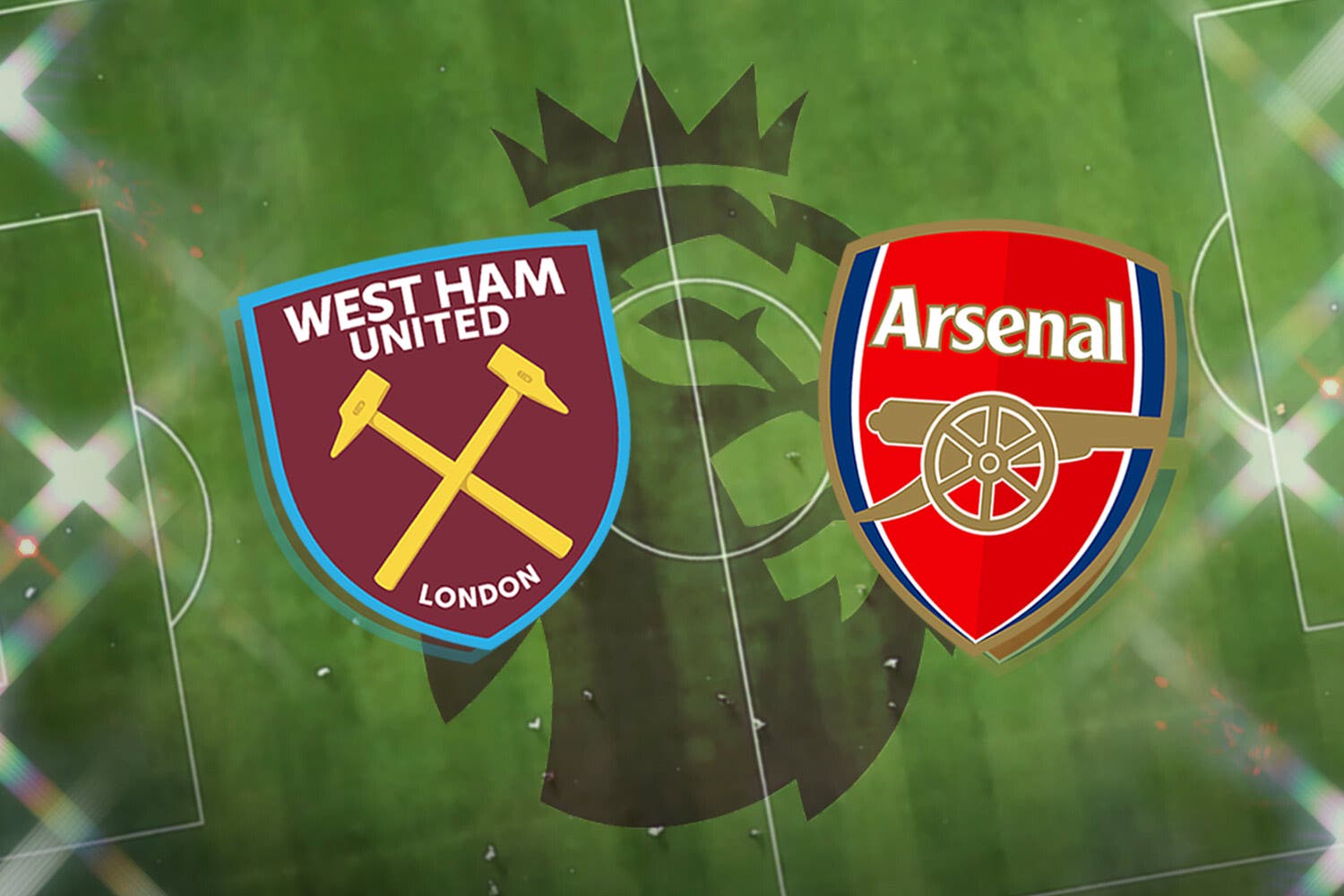 Arsenal make the short trip east to take on West Ham in today’s London derby, and do so with almost a full squad of options.

Willian needs to be assessed before kick-off at the London Stadium to see if he will be made available for the clash, but the good news is that Bukayo Saka returns to the squad.

Arsenal.com confirmed that the youngster had responded well to treatment, and that he had returned to full training after being left out of the Europa League clash with a hamstring issue.

Willian was suffering with a calf problem, and was also withdrawn ahead of Thursday night’s encounter with Olympiacos.

Alex Runarsson was the only other player unavailable in midweek, due to being ineligible to play in the Europa, but returns to the squad this weekend.

While Lacazette hasn’t played much of late, I think a return to fitness for the favoured SOS will see the manager throw Auba back up front.

Arteta will not be keen on taking this fixture lightly, with West Ham currently threatening the Champions League places, and we simply cannot afford to be dropping many points if we still believe in making the European places.

The Brazilian central pairing played in midweek, as did Bellerin, so I’m expecting all three to be changed going into today’s clash, and while I would prefer to see Chambers get the nod, the manager hasn’t convinced me that he is willing to play him regularly as of yet.

Who would you like to see in today’s starting line-up?