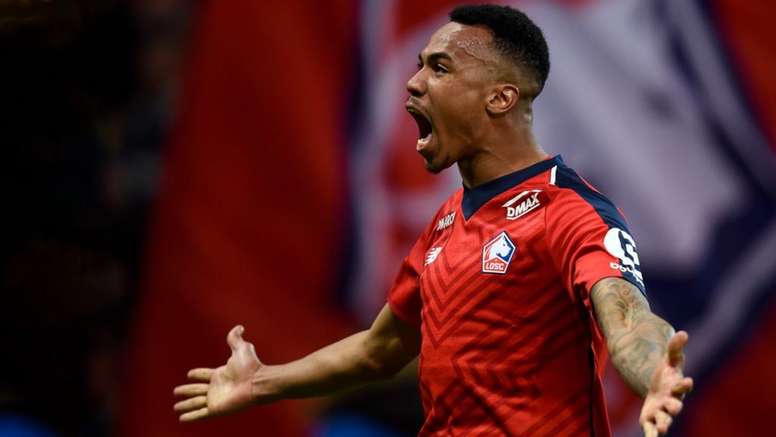 Arsenal is set to win the race for young Brazilian defender Gabriel from Lille despite facing competition from Manchester United and Napoli.

The Gunners have become a better team under Mikel Arteta who hasn’t even spent a year on the job yet.

The Spaniard has shown good early promise on the job and the club wants to back him to bring back success.

One of his summer targets is Gabriel. The defender has been in fine form for Lille over the past two seasons and he looks set to be sold in this transfer window.

He has been free to hold talks with Arsenal and his other suitors so that he can decide where wants to play next season.

Corriere dello Sport as cited by The Mirror claims that while several teams have been targeting him, Arsenal has shown the strongest desire to land him.

It claims that Arsenal’s drive to complete his signing stunned the Brazilian and that is the reason why he has chosen to join Mikel Arteta’s side.

Gabriel is expected to help Arsenal cover holes in their leaky defence. He will join William Saliba as new defenders, the former also played in the French Ligue 1 last season and Arsenal fans will be hopeful that they will be one of the best defence partnerships in the Premier League. 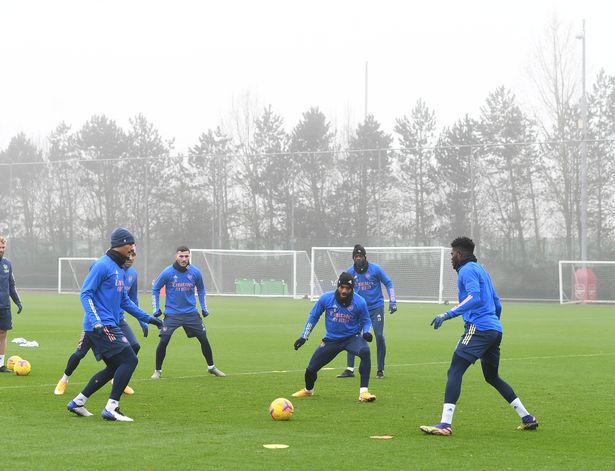