What did Arsenal fans expect from Arteta this season?

By Admin Pat - 3 March 2021, 12:00
What is expected of Arteta? by ThirdmanJW
I recently wrote an article detailing why Arteta needs more time, and highlighting the progress he has made, and as with any article, some agreed, and some did not agree with what I said. I have no issue with those disagreeing, in fact, life would be boring if everyone always agreed on everything. The issue I had, is that those who disagreed, did not really give a detailed explanation as to why?
Many want Arteta gone, or have done so since day one of his appointment, but I have rarely seen a compelling case to back up their arguments. I too, was fuming that he was our new manager, but it was only fair that I gave him my support, and he has won me over.
I think it is all too easy to look at the league table as a way of quantifying Arteta’s performance. Of course, we should be doing better, but as highlighted in my previous article, not as much as people think. Especially given how crazy this season has been so far. I never like to deflect away from our own problems, by referencing other club’s struggles, but this has been an extraordinary season. Far better, and more experienced managers like Klopp, and Mourinho are having nightmare seasons! In context, they are performing worse than Arteta. Who would have thought that West Ham would be challenging for a Champions League position after 2/3’s of the season? Who could have foreseen Sheff Utd’s diabolical form after their performances last season?  So, I think this is a valid point.
I don’t want to rehash everything I said before on Arteta, but one needs to acknowledge what he inherited, and that there has been progress. So, bullet points will be an easier, and quicker. Find me a manager who inherited a worse situation.
What Arteta inherited
Progression under Arteta
Arteta has not got everything right, but find me a manager that makes zero mistakes, especially one still learning his trade. Even our terrible attacking as a failing of Arteta’s is becoming a moot point with each passing game. The argument I guess is are we progressing enough, or quickly enough? 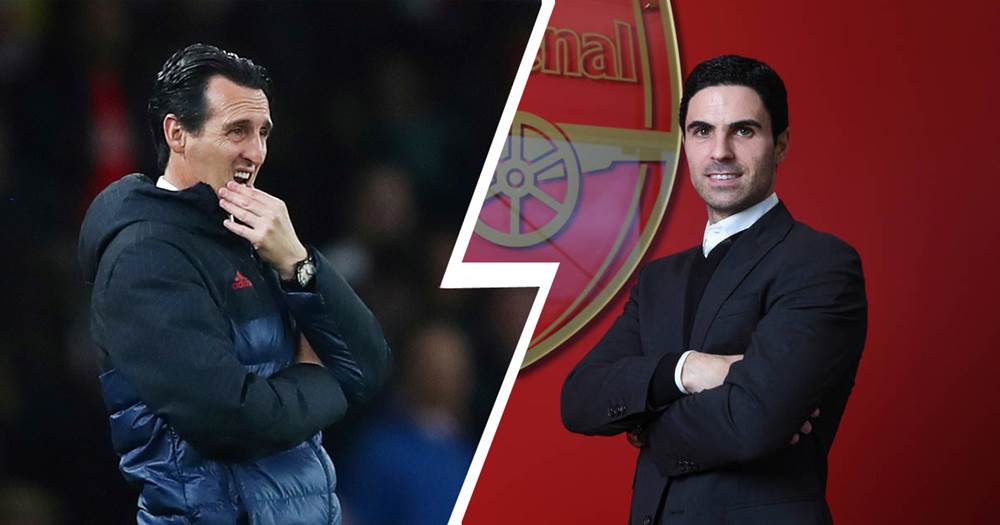 The main reason for this article is not to repeat myself, but just to refresh those doubters of the situation Arteta inherited, the progress, and the context of this crazy season.
Obviously, many of you disagree, and I would love to read a detailed explanation as to why? Instead of the usual name calling, or a one sentence answers like “Arteta is clueless”, tell us all, why is he clueless? Why is he a failure? My main question though, is what were you expecting? Arteta or not, where did you expect us to be, given what Emery left, and the deep-rooted problems dating back to the Wenger/Gazidis reign? Did you expect a cup win last season, and European qualification? Should we be above Liverpool right now, challenging for the Top Four places?
I personally thought we would have been better in attack earlier, but I am pleased that is improving game by game. I also thought we would be a little closer to the Top Four, but realistically, I don’t think CL qualification is possible right now. Early exits in the domestic cups were obviously very disappointing. So, we are not that far off from where I thought we might be.
ThirdManJW