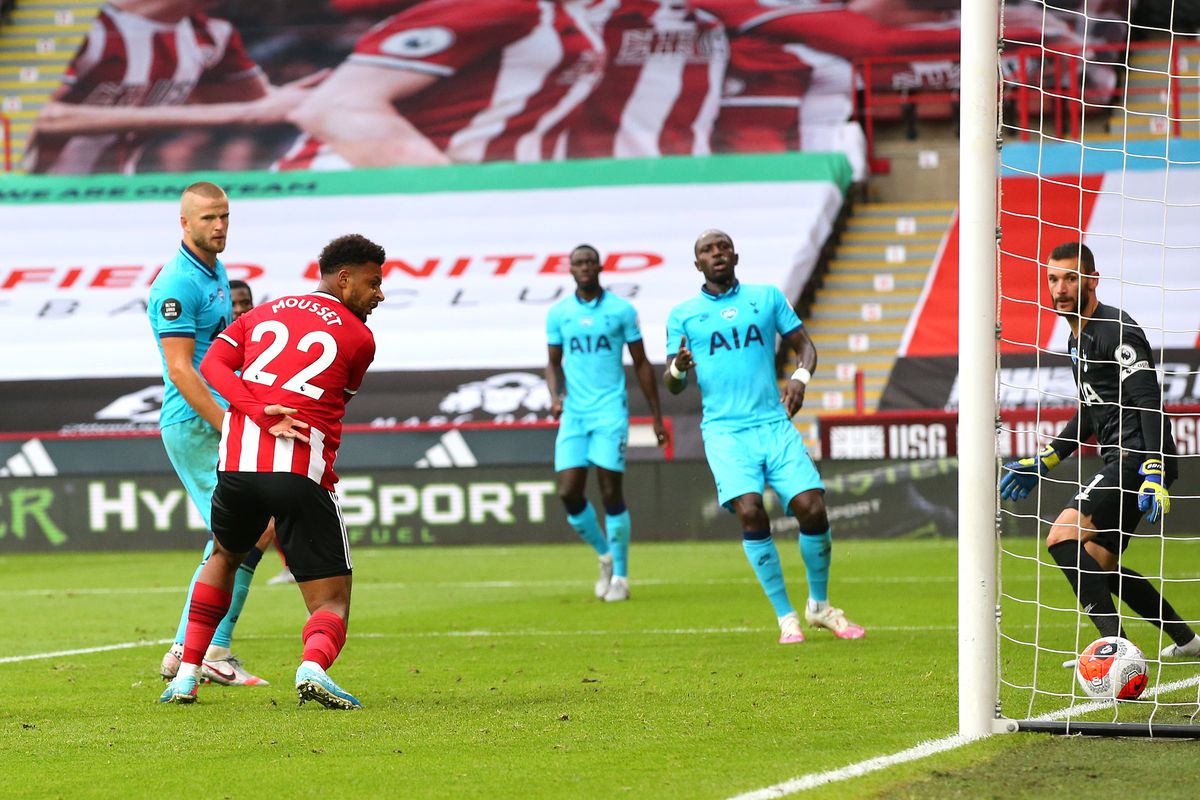 What does Spurs’ result mean for Arsenal’s European hopes?

Tottenham Hotspur lost to Sheffield United tonight in the Premier League, leaving themselves down in ninth place, behind Arsenal who occupy eighth currently.

Our North London rivals lost 3-1 at Bramall Lane tonight which did see us drop below the Blades in the league table at present, but with six matches remaining we are currently in good stead to grind out a place in the Europa League.

Thanks to Manchester City’s Carabao Cup win earlier in the year, followed by the recent quarter final results in the FA Cup, two more teams will qualify for the Europa League via their league position, unless our team was to win the competition and qualify that way of course.

There is also the ban which is currently being held over the head of Manchester City, which is currently going to the CAS for an appeal, which if rejected will see fifth place in the PL going into the Champions League, and allowing a top eight finish to secure Europa League entry also.

Sheffield United have a tough run of fixtures remaining, with Chelsea, Wolves, Leicester City, Burnley and Everton all posing as tough opposition, and Southampton no easy task with red-hot striker Danny Ings in their side.

While all this should point to our climb up the table, one glance at our remaining opposition does not please the eye…

Arsenal will have to get results from Wolves, Manchester City, Liverpool, Tottenham, Leicester and Aston Villa, which could prove to be extremely problematic.