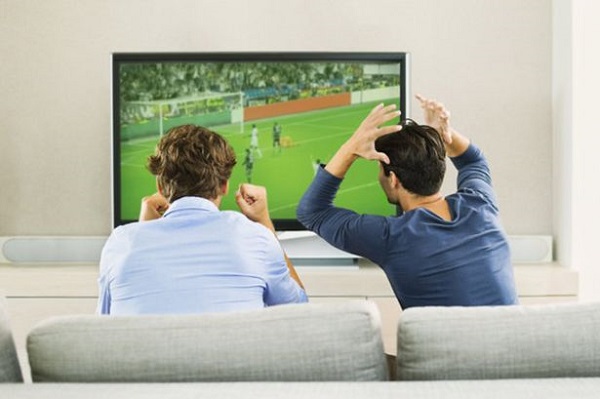 Football is about to return for our viewing pleasure, but there have been some ridiculous changes that have been suggested.

I am glad that the beautiful game is about to begin and fans who remain at home will have something to look forward to very soon.

Just like the government thinks, the return of football would lift the spirit of the nation. However, returning the game without its originality could do very little for the viewers.

One of the most ridiculous changes that have been suggested is that the game would involve less physical contact and the slightest of touch could lead to a free-kick being awarded.

To also avoid physical contact among the players, some doctors have recommended that the corner is scrapped and replaced with throw-ins which would have less contact.

These changes are right at the heart of football and the game would have to be called something else if they are played under these conditions.

Football is a physical sport and one of the most enjoyable parts of the game is seeing defenders make a goal-saving tackle and getting the ball perfectly off the feet of the attacker.

I cannot imagine how frustrating it would be if the game returns with these rule changes.

The game should be suspended for as long as it can be, rather than see the game played under these ridiculous rule changes.