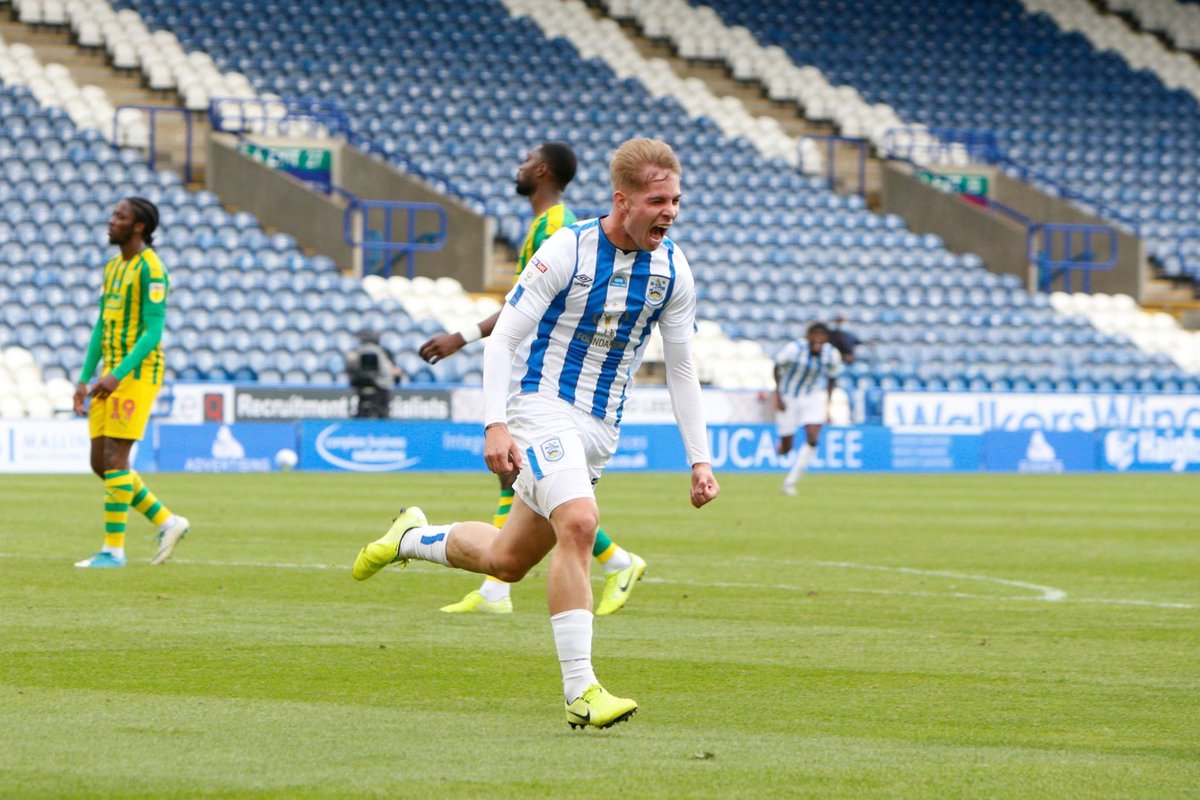 Mikel Arteta told SkySports that he was looking forward to working with Emile Smith Rowe in pre-season, but his first-team hopes are looking limited.

Mesut Ozil has returned to training this week, and is believed to be ready to fight for a place in the team, while Willian and Dani Ceballos arrivals will limit his opportunities also.

Smith Rowe impressed playing in a central midfield role for Huddersfield on loan earlier in the year, and is held in high regard at the Emirates, so much so that they have baulked at an offer for his signature this summer.

The Independent Monaco came in with a bid to take him away on a permanent basis, but Arsenal have no intention of cutting ties with the 20 year-old.

They are believed to be open to allowing him to leave on loan, if he so wishes, but Mikel Arteta is not expected to push him towards the exit this summer.

With a packed schedule this season due to the late start, and with the European Championships coming up next summer also, teams will likely be keen to use more of their squad than in previous campaigns.

Saying that, I firmly believe that the manager would not stand in the 20 year-old’s way if he wanted to taste more first-team action after his successful six-month spell in the Championship, and with recent reports linking Premier League outfit Southampton with an interest, that move could well provide him with plenty of playing time and experience which could help him kick-start his career.

The player will have another month before the transfer window closes, and Emile may well analyse the rest of Arsenal’s activity before figuring out whether he wishes to stay and try and break into the manager’s plans, but if another Premier League side was willing to guarantee him regular minutes this season, I wouldn’t discourage him from the move.

Should Smith Rowe stay and learn what Arteta expects from him in training and fight for a role this term, or would he regret not taking the offer of guaranteed Premier League minutes this season?