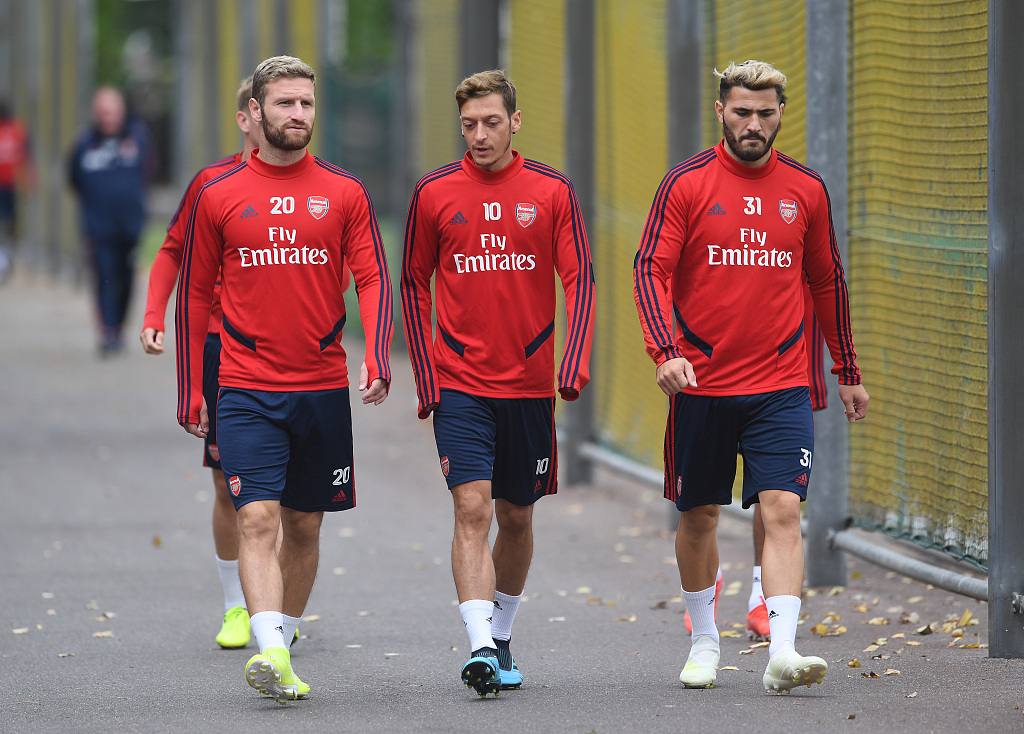 Which Arsenal players still need to be cleared out? Maybe in January…

With yet another international break approaching next week, we will continue to try and amuse ourselves (and our Just Arsenal readers of course) with some interesting discussions during this interlull.

Now we all know that Mikel Arteta made it clear at the end of the summer transfer window that his rebuilding process was only halfway through, and the next time he can continue with his clearouts and find replacement youthful stars of the future will be in January.

It seems obvious that Arteta now has a firm idea of his very best team, butI think his problem is that he doesn’t have backup players of sufficient quality to replace some of them in the case of injuries or suspensions.

Obviously we are not short of attackers, but I think the jury is still out on Balogun and Nketiah, and Martinelli has stalled a little, but with Auba and Laca getting on in years and close to the end of their careers, is it time to bring in another hungry young talent to challenge what we have?

We have Leno as backup to Ramsdale, but for how long is the question….

Tavares and Tierney are great competition for each other.

We have Lokonga to cover for Xhaka/Partey and he looks promising, but Elneny is definitely leaving and what to do with Maitland-Niles?

We have Holding, Mari and Chambers as backups in defence, but are they the quality that Arteta wants?

Kolasinac and Soares are really just here to make up the numbers and are never going to be first choice again, so need to be gone by next summer and quality replacements brought in…

And finally Pepe. Is he ever going to dislodge one of our star youngsters to get a run in the team? Or is he now an expensive surplus?

What is your opinion, which players does Arteta still have to clear out in his rebuilding project?