Which is your favourite Arsenal 20-21 leaked kit?

It’s silly season again where all matter of rumours are released into the stratosphere, and while we are linked with every footballer on the planet and his father, it’s almost a relief to show you some rumoured football kits instead!

Personally I’d buy two of these kits should they pose to be true, but we all have our own personal opinions on these sorts of things, and to be realistic, I’d probably end up with all three by the end of the season!

The stylish home kit is one I buy 99% of the time, despite there being limited change from year-to-year, and the subtle changes to this potential kit I like. 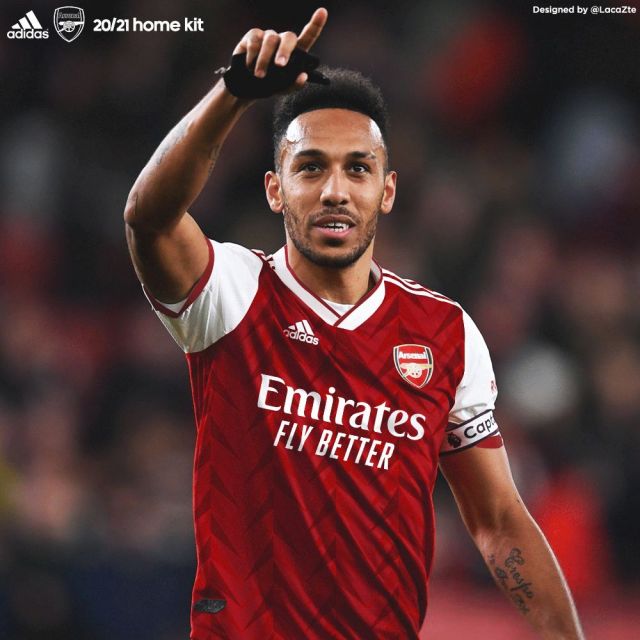 The away kit seems off to me, and I don’t think it is just down to Mesut Ozil being photoshopped into wearing it… I feel like the red clashes with the creamy-foundation coloured shirt, but maybe the reality could look much better. 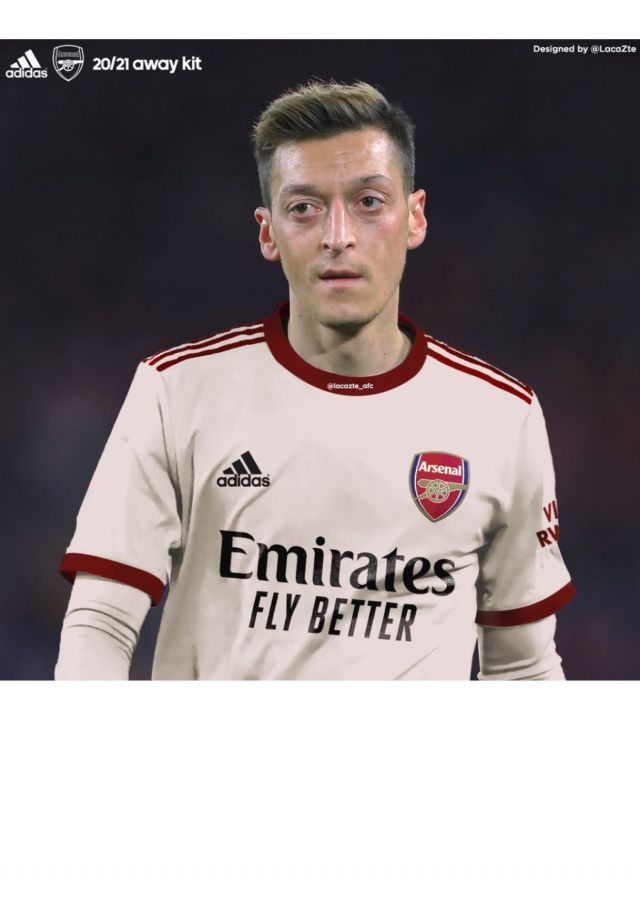 I would snap this third concept up in a heart beat, although following my previous comment about Ozil, Martinelli may well be selling it to me. The Brazilian is obviously one of our most exciting prospects in the ranks, while the German international leaves me with more to worry about than anything else. 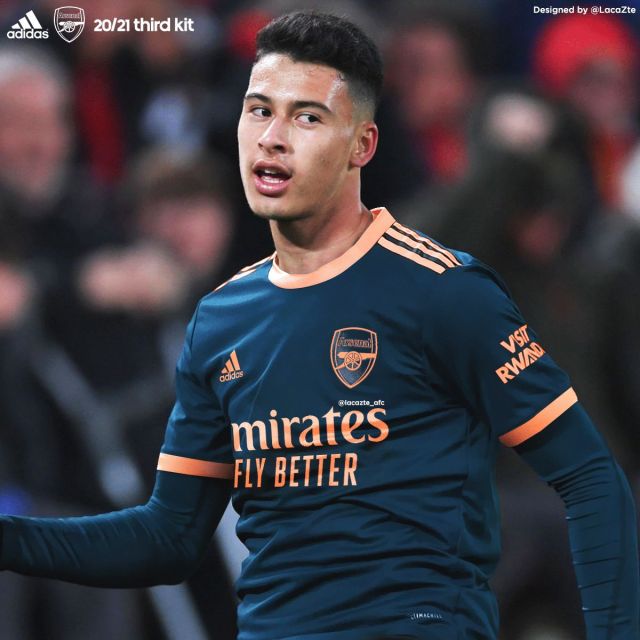 These images can be found on Twitter, with the host claiming to have a reliable source, although you can take that with a very large pinch of salt.

Can the rest of you overlook the players pictures and tell me if the opinion is mostly the same? How many of these kits would you buy?