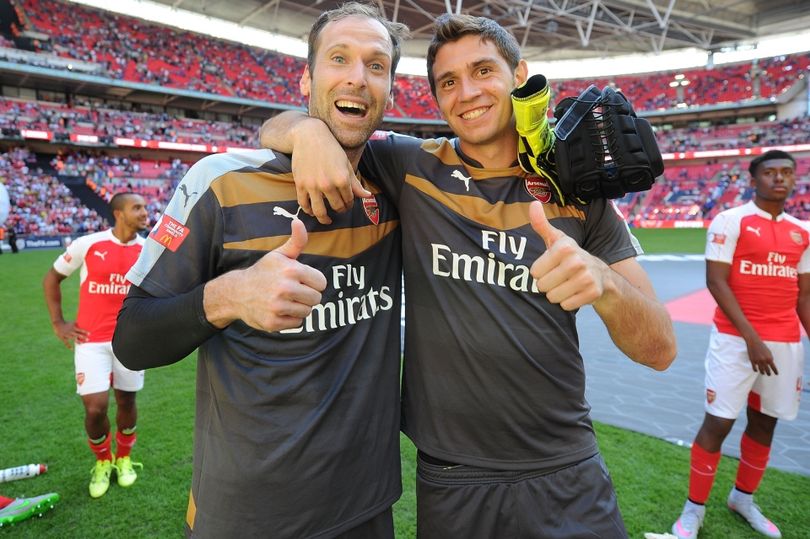 Arsenal are currently being linked with a move to sign a new goalkeeper in the coming window, with a view to strengthening our bench ahead of the new season.

Bernd Leno has cemented himself in as our number one with a number of impressive performances, and recent reports seem to claim that we are looking to improve our number two slot.

Whether that means that Emiliano Martinez will make way either on loan or on a permanent deal remains to be seen, but third choice Matt Macey is out of contract at the end of the term, and is supposedly surplus to requirements.

Barcelona and Real Madrid’s backup goalkeepers from this season are supposedly on our radar at present, and one of them could well be on their way to the Emirates this summer.

Neto is said to be of interest to Ajax this summer, with Andre Onana supposedly being allowed to leave the club, which may well hamper our bid. The Brazilian would most likely command a more important role with the Dutch giants in the absence of Onana, while Leno wouldn’t be expected to make way for the 30 year-old.

Alphonse Areola has featured on eight occasions for Real this term, conceding eight times, and doesn’t scream as an outstanding option to me. The fact that he hasn’t gotten the nod for more action whilst Thibaut Courtois has largely disappointed tells me he would likely be a downgrade on Emilio.

If we were to sign one of the two, I would go with Neto who not only has experience of playing in a number of top sides, but has more recent first-team football for Valencia to take into account.

Personally I like Emi Martinez, and think he is a more-than capable back-up, and think that he would have earned more regular football in another squad, but unfortunately for him Bernd Leno has a strong grip on the number one spot. 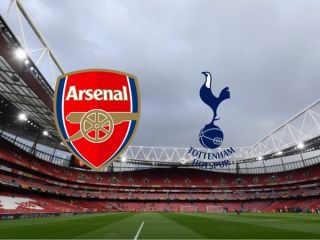