Which positions will Arsenal HAVE to prioritise this summer?

We are nearing the end of the current campaign, and we are expecting a few changes to the playing squad for Arsenal this summer.

While there are hopes that Alexandre Lacazette is replaced by a superstar in attack, with Odsonne Edouard and Andre Silva top of my wanted list, there are other areas which need strengthening too.

Centre-back is a role I believe we can do without any new signings, especially with William Saliba likely to return from his loan with a point to prove.

Both full-back positions however do need looking at. We need a valid back-up to Kieran Tierney, although with the need for a first-choice right-back taking priority, it might help to find a player equally strong on either side.

Achraf Hakimi is more than competent on either side of defence, as is Juventus defender Danilo who I have become a huge fan of this season, although Juventus are unlikely to entertain such offers.

We also need a central midfielder added, and the defensive Guido Rodriguez has emerged as a supposed target from Real Betis, and I can’t help but be excited by the prospect of seeing Thomas Partey given more freedom to play more freely with such a signing alongside him.

You might believe that Arsenal need to take a spin at Online casino Australia to afford such a spend this summer, but the club could well cash in certain individuals also.

Hector Bellerin looks likely to make a move, with PSG, Juventus and Barcelona all linked in recent months, and he is likely to fetch more than his worth to Arsenal. 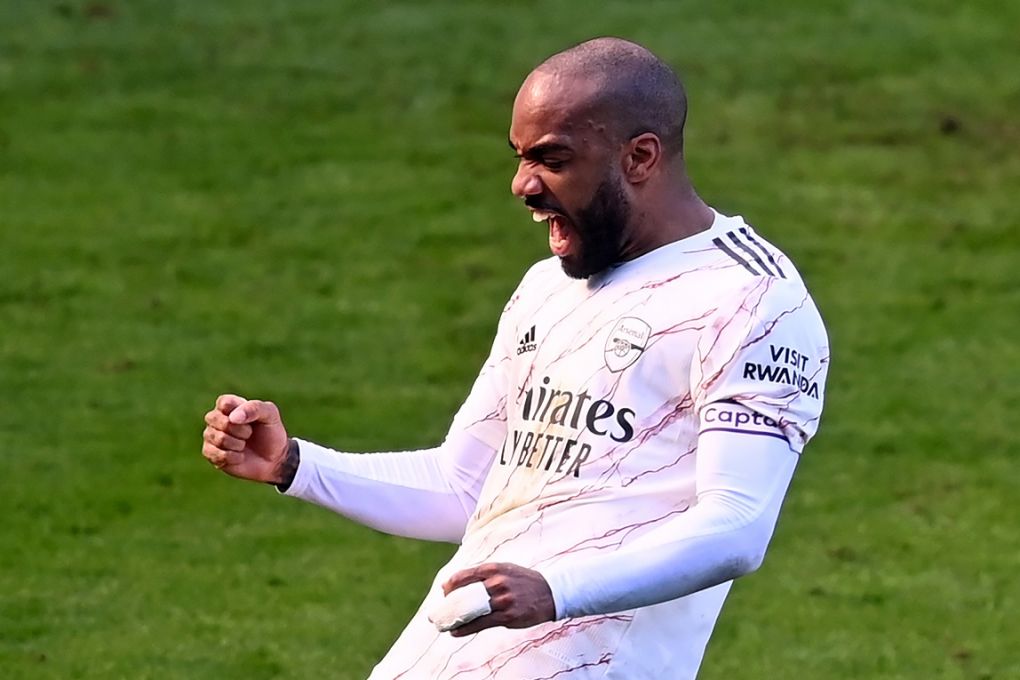 Alexandre Lacazette will only have 12 months left on his contract also, but I would still expect over £15 Million for his signature, and this can all be reinvested into other options, like playing on pokies Australia!.

Of course a lot of teams will be taking a closer look at the players who catch the eye at the European Championships, which was initially scheduled to take place last summer, but teams also risk having to pay higher asking prices should their targets impress during the competition, and it could well prove clever to try and seal the majority of your transfer activity early.

Andre Silva who is named above could most definitely add plenty of value to his price tag if his side Portugal can overcome a tough group draw for the Euros, which could tee them up for another strong showing as they look to defend the title they won in 2016.