Why are Arsenal fans still blaming Wenger? 17 players signed since he left…

ADMIN COMMENT – I was quite amazed to be told that Gurjit’s article yesterday was stolen by the “internet demons”. I can quite clearly see the article on my side of the editing screen, but it must have been written in invisible ink or the demons obviously didn’t want the readers to see them!

But anyway, I am trying again to see if the demons will let you read Gurjit’s words this time around….

315 million spent since Wenger by Gurjit

I haven’t posted an article in a little while as it would be difficult to not add to the negativity surrounding the club. However, there are some views I feel that I want to highlight. That view being that this is mostly the players fault and we need to get rid of the “deadwood” before we can make any real progress – a view as it happens our board seem to have hinted at with comments around an overhaul of the squad.

Firstly I agree that an overhaul of sorts is needed, though I think to blame it all on the players is a bit of a jump. After all they do not sign themselves and they do not manage themselves as this is what Arteta, Edu and the board is responsible for. So let’s take a look at the claim “the Wenger era players are the problem and they need to leave” as it’s one I hear a lot. To do this I am not going to scrutinise the players that we have left from that era and their impact, but look at what we have done since to improve the squad. 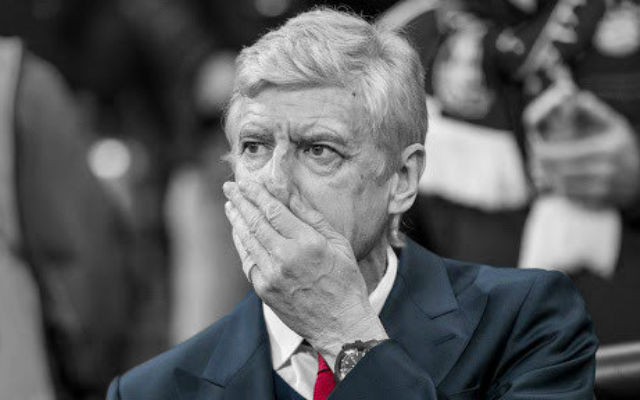 It should be clear from this list that we have, at considerable expense, brought in players to improve the squad, yet we are in a situation in the league worse than fans have ever seen.

How many of these players are you happy with? Gabriel, Martinelli, Tierney, Partey, Leno? (though ironically fans prefer Martinez who signed under Wenger). It isn’t good enough from the board to spend this much money on players and then turn around and say the squad needs an overhaul due to the players attitudes, as if they are not responsible for the squad. It isn’t good enough from fans either to scapegoat players as if they are the cause of this situation, and say that if they left to free up space and money we would sign those players that could really change the squad.

Pepe is a great example of what is wrong, as we can all see that he has talent, so the fact that he has been so poor along with Auba, Willian and Lacazette, should indicate that the issue is not just that recruitment has been poor, but that once we have these players we do not coach them well. This is to say nothing about us leaving our only creative player unable to complete for the squad on merit and then not bringing in a replacement either.

As I see it the players aren’t the biggest problem (directly) and nor are the owners (from a financial perspective). We have repeatedly made mistakes in the transfer market and it is not good enough for the board to say that we need an overhaul of players that they brought in and failed to improve and coach effectively.

Where do you think the issue lies?