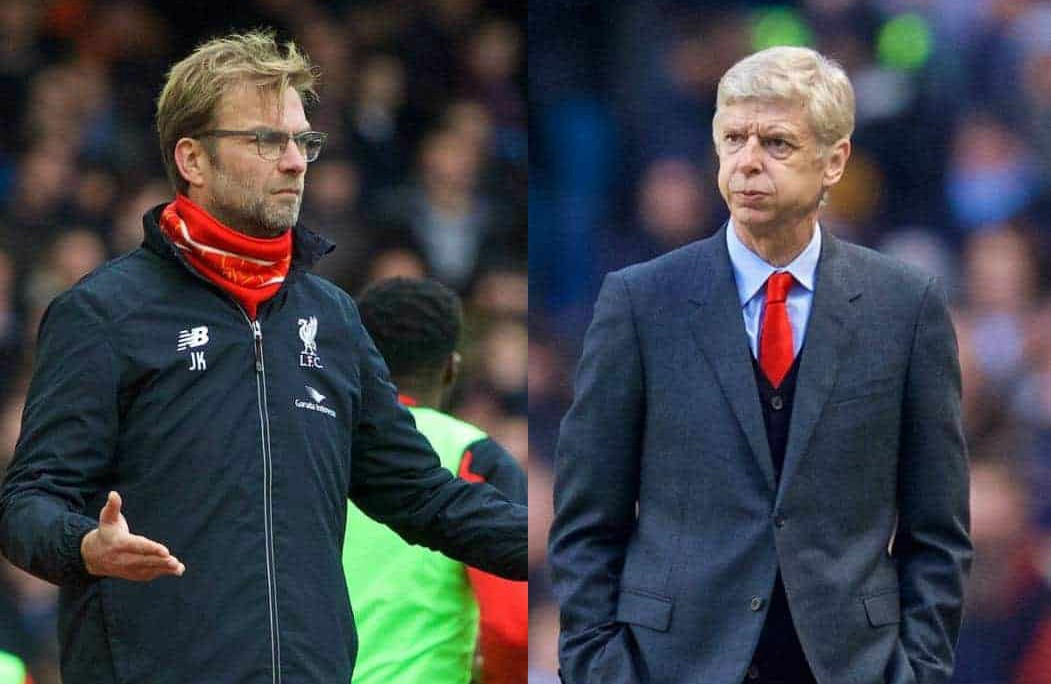 Why Arsenal can attract any World Class manager if we wanted

Arsenal manager is a dream job for almost any manager

In the ongoing discussion about whether Arteta is the right man for the job, it is regularly put forward that Arsenal can not attract a world class manager. The reason being Arsenal aren’t ambitious and we don’t spend enough.

Presumably a world class manager would decline taking the job, if he can’t get funds to invest in renewing the squad to his liking. Underneath this argument often lies the accusation, the real problem is our owner’s lack of spending and this has also hampered the chances of PL titles for Wenger, Emery and now Arteta.

A bit along the same lines, is the argument that Arteta was chosen because he comes cheap compared to other choices.

In itself it sounds like a logical chain of argumentation, and it has the added benefit, it points the finger at a presumably greedy, ignorant filthy rich American and frees our greatest manager ever, Wenger, from any responsibility for lack of success in his later years, and for any responsibility for our current state of affairs.

The only problem is, the actual available facts do not support the argument.

Only the Manchester Clubs have been allowed a higher nett spend on new players by their owners than Arsenal have by our owner over the latest 5-10 years. Here are those facts:

Note:
If you wonder how Tottenham can have a nett spend for the last 5 years, that is higher than the nett spend over the last 10 years, the explanation is, they actually had a negative nett spend in the period 2011-2016. Meaning they sold players for more than they spent on new players.

The tables show the facts, and there are some obvious conclusions:

1) We have not been held back by lack of spending for at least 10 years. We have invested a lot, and as we are also a very high salary paying club, we simply spend plenty on everything, and we should have been able to compete for the PL title, at least on a regular basis

2) Clubs like Liverpool and Spurs, which have arguably gone from being behind us to being ahead of us in the league, have spent much less than Arsenal. Also they have both managed to attract world class managers, despite their spending record

We can also see, it is not as if he was promised a higher spend going forward, because Liverpool have indeed a much lower nett spend than us, since Klopp took over.
We can conclude Liverpool attracted and retained a world class manager despite paying less and despite investing less than us.

While Pochettino couldn’t be classed as a world class manager when he came to Spurs, he managed to get them from being behind us to overtaking us on a much lower budget. Meaning that Spurs retained him, once he had become a well renowned manager, despite a lower budget, and Spurs also have attracted Mourinho, who, no matter if you like him and his playing style or not, must be called a world class manager.

I would also like to add, Everton have attracted Ancelotti, despite being a smaller club and a history of spending many times less than Arsenal.

So why couldn’t we have employed a world class manager? Nothing to do with lack of funds.

We chose to stick with Wenger, when maybe we could have made a move for Klopp, attracting him with not only a better salary but also more money available for investing in the team.

We have simply been outsmarted by Liverpool, when you look at it in hindsight. The same goes for other clubs, we are currently struggling to get above.

But it is not only about Liverpool getting a new exciting manager with a modern playing style at the time, while we chose to stick with, what we had. It is also about how the money has been spent. We have invested much more in the team, and our record signings in this period have been, Laca, Auba and Pepe. Our 3 most expensive players have been acquired in the years, where Liverpool have moved ahead of us. In the same period Liverpool sold arguably their best player at the time, Coutinho, for around £100m and they spent most of that money on their record signing, Van Dijk.

To me this is much of the problem in a nutshell. We have spent loads of money on 3 attackers, who, although they are very good players, never have been able to strengthen our team in unison, while Liverpool put their money into exactly the missing piece they needed.

To complete the picture, we have been a high salary paying club for years. Only some of our highly paid players, have simply not been the strong backbone of the team, which the highest paid players really should be. We have also done a very bad job with that side of management.

So where we are now, is very much the consequence of Arsenal not being well enough managed both on and off the playing field, despite those in charge have been very well paid and have had the necessary funds to achieve more than we have.

As for the claim that Arteta was chosen because he is a “cheap” option. I find this claim not only to be somewhat insulting, but also to be without any logic or much real thought behind it.

Reportedly Arteta is paid around £3.7m, which is of course just under half of what Wenger was paid. But a yearly saving of around 4-5m on a managers salary makes absolutely no sense, if there is any belief Arteta is less likely to achieve our goals than a manager paid 8-9 m. There is so much extra revenue in better results, that extra 4-5m on this salary is “a drop in the ocean”. Let’s at least give our owner the credit, he is clever enough to work that out.

But there is also another side of this. While Wenger had pretty much achieved a position to be in charge of coaching, contracts and player investment, we now have different set up, where Arteta is concentrating mostly on coaching and we have put in Edu alongside him (or over?) to strengthen the overall set-up. So we still spend quite a lot on coaching and on staff for contract management etc.

The conclusion is, Arteta has the job as manager, because he is believed to be the right man. Not because we can’t afford or can’t attract names with the best CV’s. It’s as simple as that.

But how can it be, that a man with only an assistants role on the CV got the job in the first place?

I see many reasons:

We had two world class manager before him, who couldn’t get us back into Champions League, Wenger and Emery. Yes, Emery’s CV is to be classified as world class in my opinion.

If you look at Man Utd, they have spent much more than us on players and sacking 2 world class managers, yet they been far off achieving their targets.

Both the above suggest, a world class manger is no guarantee for success, and other solutions can be looked at.

When Arteta was hired there seemed to be a trend in believing a former player for the club with manager ambitions seemed to be a promising answer, i.e. Lampard and Solskjaer.

Arteta not only played for us, he did so under Wenger, which could be perceived as an extra bonus in terms of culture and unity.

Finally, Arteta seemed to have done well and learned a lot from Guardiola, who is considered to be among the 2-3 best mangers in the world.

I believe this is why Arteta has the job at the moment.

Whether he will prove to be the right man is still an open question, and how long he will be given, is of course also open.

This season can both finish in a clear failure and in a big success. If we lose to Prague in the EL, and the rest of our PL campaign continues with several games like the recent ones against Burnley and West Ham, I would say we must do something else. If we win the EL, and improve our PL position, surely we will be happy, and any talk of sacking Arteta, should be laid to rest for a while. But all in between those 2 extremes leaves room for discussion, I think.

Arsenal is for sure capable of attracting almost any manager free on the market. I don’t see why not. We are one of the biggest clubs in the world, and we have not fulfilled our potential for at least 10 years, despite spending enough to do it. A managers dream job, almost.

Finding the right manager is a difficult task, that has no manual with guaranteed success.

What I would like to see, is Arsenal coming out stating, what results we are demanding from our manager and the rest of the people in charge.

Luckily for Arsenal, I am not in charge, but if I were, I might put these targets forward:

Premier League – Never out of top 6. In top 4 three out of four seasons. Challenging for the title at least every third year. Winning the league at least twice in 10 years.

Europe – No seasons without European football. When in CL must reach quarter finals and minimum a semifinal every third year. When in EL at least reach semi-finals.

Domestic cups – Winning at least one every four years

If you have read it all, I apologize for taking so much of your time, if you haven’t found it worthwhile.

But if you are up for it, please enlighten me with solid arguments for where I am wrong. I love to learn.

Also, I ask you to define, which measurable targets, you would set for Arsenal and our manager.