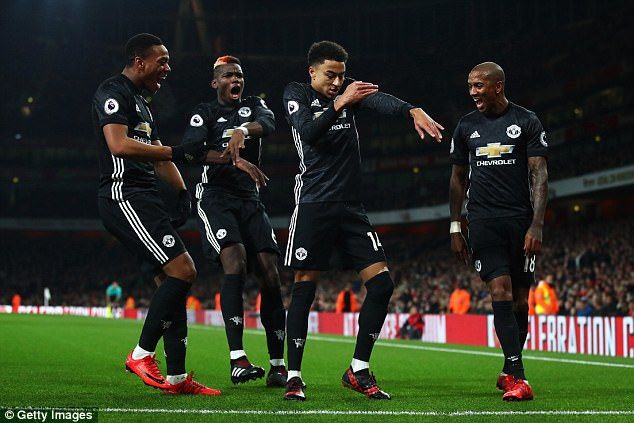 Why Arsenal must not sign this Man United flop

Arsenal are linked with a move to sign Jesse Lingard this summer, but I for one hope this is a joke.

The 27 year-old has had one good season of football in the 2017-18 campaign, and his career already looks to be on the downturn.

Lingard is an England international, although I highly doubt we will be seeing him feature in any competitive international matches moving forward given the extensive amount of talent coming through at present, and I would also hate to see him grace our famous red shirt either.

Regardless of whether I would forgive him for the banter which followed on from his famous ‘moonwalk’ at the Emirates Stadium, where he moved to celebrate his goal by dancing right in front of our fans, there is nothing about his overall output that tells me we would profit from his signature whatsoever.

Lingard is claimed as a possible alternative to Ceballos, despite the fact that the Spaniard plays in a deeper role, and there is no place for a passenger in our attacking midfield role.

In 35 appearances this term, the former United youth academy player has notched up just two goals, one coming against lower league Tranmere in a 6-0 drubbing and the other in Kazakhstan playing against FK Astana, and has largely disappointed for the last 18 months.

I sincerely hope that the links claiming he is a potential Arsenal target are just more banter, as for me, he has nothing to bring to our team unless we are looking to distract our opponents with some dance moves…

Would Lingard get in our current XI? Am I alone in thinking he is strongly over-rated? 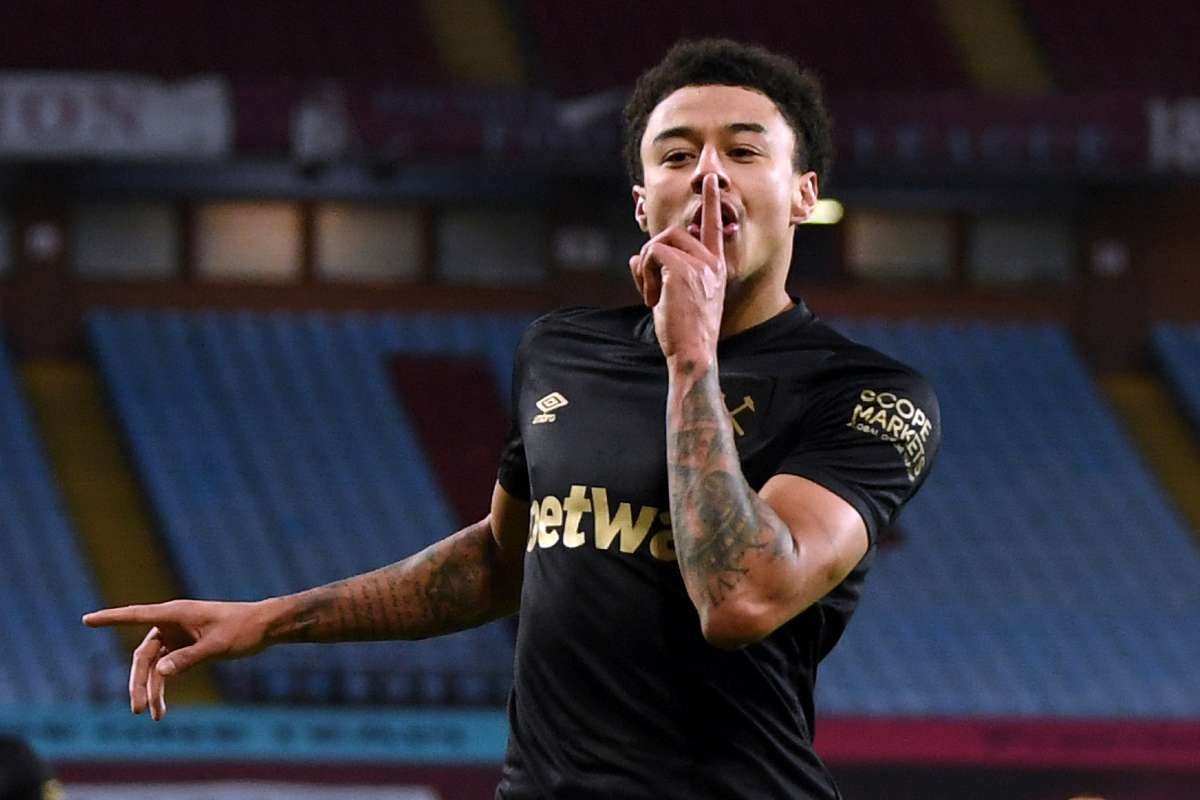