Why Arsenal SHOULD pay the £40m Lyon want for Lacazette

know that it sounds like a lot of money, and it is, especially for Arsenal to pay for a striker that did not even make the national squad of France for the Euros this summer. The sort of money that is being talked about it costing us to persuade Lyon to part with their talented young forward Alexandre Lacazette, as reported by The Mirror, is around the level of the club’s record spending on a single transfer.

Like I said, I know it seems a lot and it feels as though every club in the world is trying to take advantage of the mega money being raked in by the Premier League, but I also think that you have to move with the times or get left behind. It is not just Premier League clubs that are paying crazy prices, although a quick look at the daily football gossip page on the BBC could have your head spinning with the fees being offered and rejected.

Juventus just beat us to the signing of Gonzalo Higuain by paying something like £75 million, but they now have the player they wanted and a striker who just beat the decades old Serie A scoring record. Clubs do not have to sell us their best players, after all, so if we want the likes of Lacazette then Arsene Wenger is just going to have to get his head around what it will cost.

That does not mean that I agree with the sort of scattergun spending we have seen from the likes of Chelsea, Man City, Tottenham and more in the last 10 years, but if the boss decides that a player is right for Arsenal then should he just cough up the cash and stop trying to buy champagne at lemonade prices? 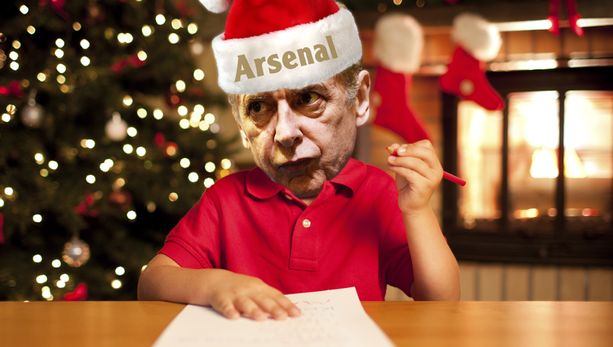