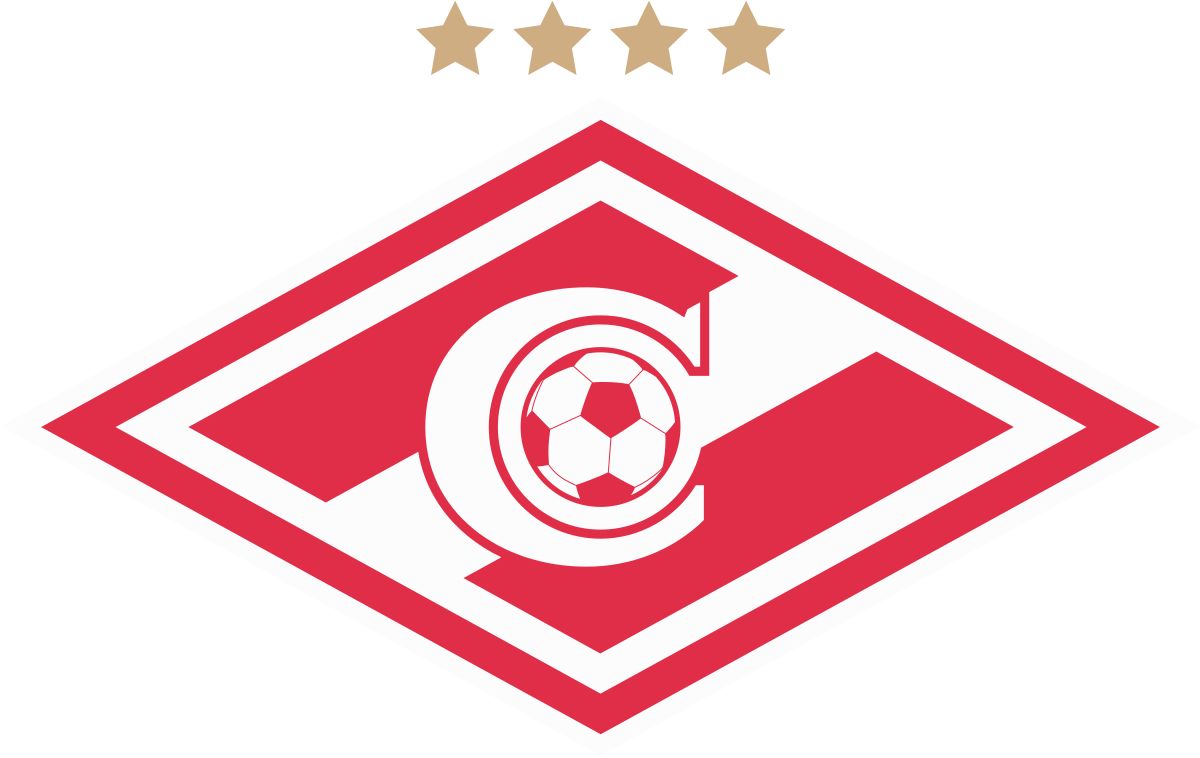 “Why couldn’t we play this Arsenal yesterday?” Arsenal mocked by another club after Chelsea defeat

Russian club Spartak Moscow has sent the football Twitter into meltdown after claiming that they would have preferred to face this Arsenal in their league this weekend.

The Moscow team faced Arsenal Tula in a league game yesterday and the match ended in a tough 1-1 draw.

It was a result that leaves them 8th on the Russian League table and they now have a lot of work to do in getting among the top clubs in their competition this season.

Arsenal faced Chelsea in the Premier League yesterday and the match ended in a 2-0 home loss for the Gunners.

Spartak felt if they had faced Mikel Arteta’s team yesterday, they could have got more than a draw.

They tweeted: “Why couldn’t we play this Arsenal yesterday?” with a sad face emoji and it sent the internet into meltdown.

Several Twitter users and football fans flooded the comments with laughing emojis, also mocking the Gunners. We have curated some reactions here:

Why couldn’t we play this Arsenal yesterday? 😔

😂😂😂😂 wow…even Spartak wants a piece of em…the mighty has fallen.

I speak on behalf of all Arsenal fans when I say that this is the process we signed up for. We back Arteta through thick and thin. Club legend. Who produced talent like Ben White? Arteta! Give him signing and we’ll be back. #artetaIn

Like I don’t understand… What a shame.. Even Spartak Moscow want Arsenal.. 😂 😂 😂