Nacho Monreal has been an ever-present in Arsenal’s First XI this season, playing in all ten League games so far, so I was shocked to discover this morning that the Spaniard’s contract at the Emirates runs out at the end of the season. He has proved himself as far superior than Kieran Gibbs and he has demoted the Englishman to a bit-part player at left-back.

Nacho is 29 now, but that is not too old for a defender in this day and age, and he is fantastic going forward as well as in defence, and I would be hard pressed to find a game where he gave a bad performance. In fact today I found out that in Arsenal’s 10 League games so far, Monreal has created 12 chances and made 10 key passes, which is higher than Phillipe Coutinho (9 & 7), who is supposed to be so vital to the Liverpool midfield.

Surely this should merit a new contract, and the Spaniard has today indicated that he wants to extend. Monreal said: “I have always said that my idea is to stay here.

“We are talking [with the club], we need to talk and reach an agreement. I wish that to happen. Of course I’d like to stay here.”

Wenger is always talking about how much he wants to keep the team together, and last season he spent much resources extending all our key players contracts, but I can’t help but wonder why he hasn’t yet come to an agreement with Monreal. 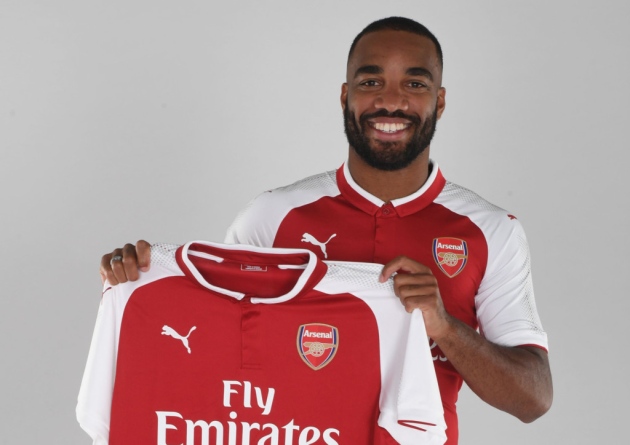