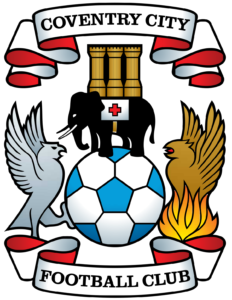 This season the Arsenal U21s have been entered for the very first time into the Checkatrade Trophy, which allows Premier League reserve sides to play against senior sides from the lower divisions. Not only does it help the youngsters gain experience playing against bigger crowds than the reserves would normally get, there is also the prize of a Wembley Final at the end of it. Last year Lincoln won the trophy on their first ever Wembley appearance after knocking Chelsea out on penalties in the semi’s.

The format starts with 16 groups of 4 with one U21 side in each group and we have been drawn in Group E, alongside Cheltenham Town, Coventry City and Forest Green Rovers and the games are due to begin in the week commencing Monday, September 3. If any games are drawn at 90 minutes, there will be a penalty shoot-out to gain one extra point….

Our new Academy coach Per Mertesacker believes that this competition will be great for the experience it will give our youngsters. He said: “We’re pleased to be entering our Under-21s in the Checkatrade Trophy this forthcoming season.

“We feel it’s important to provide our young players with a variety of experiences in their development and we certainly felt that by entering the Checkatrade Trophy, the players will face different challenges from strong club sides.

“With many of the players in this age group destined to go on loan soon in their careers, the experiences from this competition can act as a very good link between academy and first team football.”

So this is why it is good for our reserves to be sent to Coventry! And Cheltenham and Forest Green!