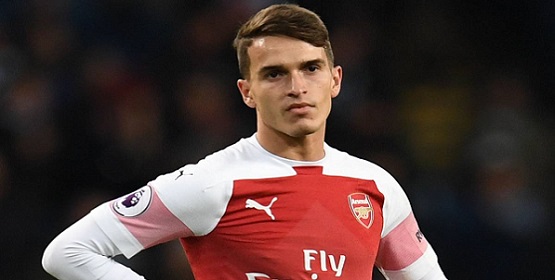 Why on Earth did Denis Suarez come to Arsenal? 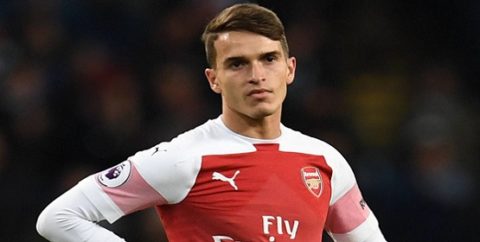 All Arsenal fans remember Arsene Wenger’s awful January loan of Kim Kallstrom from Spartak Moscow five years ago, despite the player failing his medical with a back problem, meaning that he only actually started one game for the Gunners, and had two short substitute appearances, although he did score one of our spotkicks when we beat Wigan in the FA cup semi-final as an extra-time substitute.

There are many that will say that that was one of the worst signings of our history, but now we have another candidate in Denis Suarez, as we now now that he also arrived with an injury, and in fact he hadn’t recovered from it even when he went back to Barcelona. Suarez told Spanish Radio station Cadena SER this week (as quoted by Talksport): “I’m still recovering from the injury, I’m practically fully recovered.

“On the 16th day of arriving at Arsenal I was not even 50 per cent, it was a year to forget but also to learn.

“I have been in Barcelona for two months recovering from the injury and nobody from Barca has told me anything.”

So we have to ask the question of why did Arsenal take him on loan despite him being totally unfit, and injured to boot! It makes absolutely no sense to me….