Sensational reports have surfaced suggesting that Zinedine Zidane is keen on a move for Arsenal’s William Saliba, the ace is yet to play for the Gunners as he’s on loan at boyhood club Saint-Etienne.

According to Spanish outlet Defensa Central, La Liga powerhouses Real Madrid have set their sights on a surprise move for Arsenal’s William Saliba.

The talented youngster joined the Gunners this summer for a fee of £27m, as per BBC Sport, before returning to boyhood club Saint-Etienne on a season-long loan.

Defensa Central even claim that Zidane has told Real Madrid’s hierarchy to keep a close eye on the Gunners ace, as well as Monaco’s Benoit Badiashile and Marseille’s Boubacar Kamara.

It seems as though the Los Blancos legend is looking towards his homeland in order to set up his defence for the future.

For more proof that suggests that Saliba is the real deal, take a look at this unbelievable stat which highlights the youngster’s insane impact at Saint-Etienne. 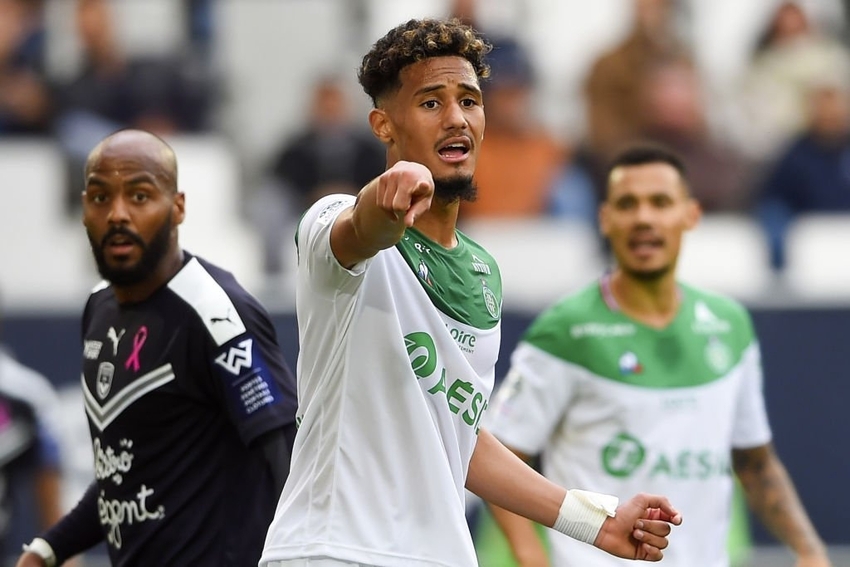 There aren’t many young defenders in the world that are as composed as Saliba.

While you’re here why don’t you take a look at our deep dive into the positives at the club, amidst all the hysterical headlines that are surrounding us.

These reports are ludicrous to say the least, but at least it confirms that the club’s recruitment played a blinder in securing the signing of the Frenchman.

Arsenal’s defensive problems look no closer to being fixed under Unai Emery and fans will be hoping that Saliba is the Prince that has been promised for years to solve our issues at the back.

Madrid’s interest in the ace makes our £27m capture look better and better day by day.

Saliba breaks silence after joining Marseille but was he sending a message to Mikel Arteta?
19 July 2021, 23:59