Will Arsenal land Vlahovic and Tielemans?

Uncertainty around the futures of Pierre-Emerick Aubameyang, Alexandre Lacazette and Eddie Nketiah is rife in the Gunners camp. Reports have emerged that Arsenal are looking for a new striker to help do the business upfront and it seems the team may have made a bid for Dusan Vlahovic, who is currently playing his football in Italy’s Serie A for Fiorentina.

At the same time, the London club is on the hunt for Leicester City midfielder Youri Tielemans to reinforce their play in the central third of the pitch. The young midfield star has been reported to be in talks with the team. So what’s going on? And what is it about the players that has caught the eye of Mikel Arteta? Can Arsenal sign them?

The story with Vlahovic

It’s fair to say that the potential departure of Vlahovic from the Viola is something of a shock. Previously, the club had been hoping to hang on to the star, offering him a £34 million deal, but the Serbian wasn’t happy to sign for a further five years for that amount. 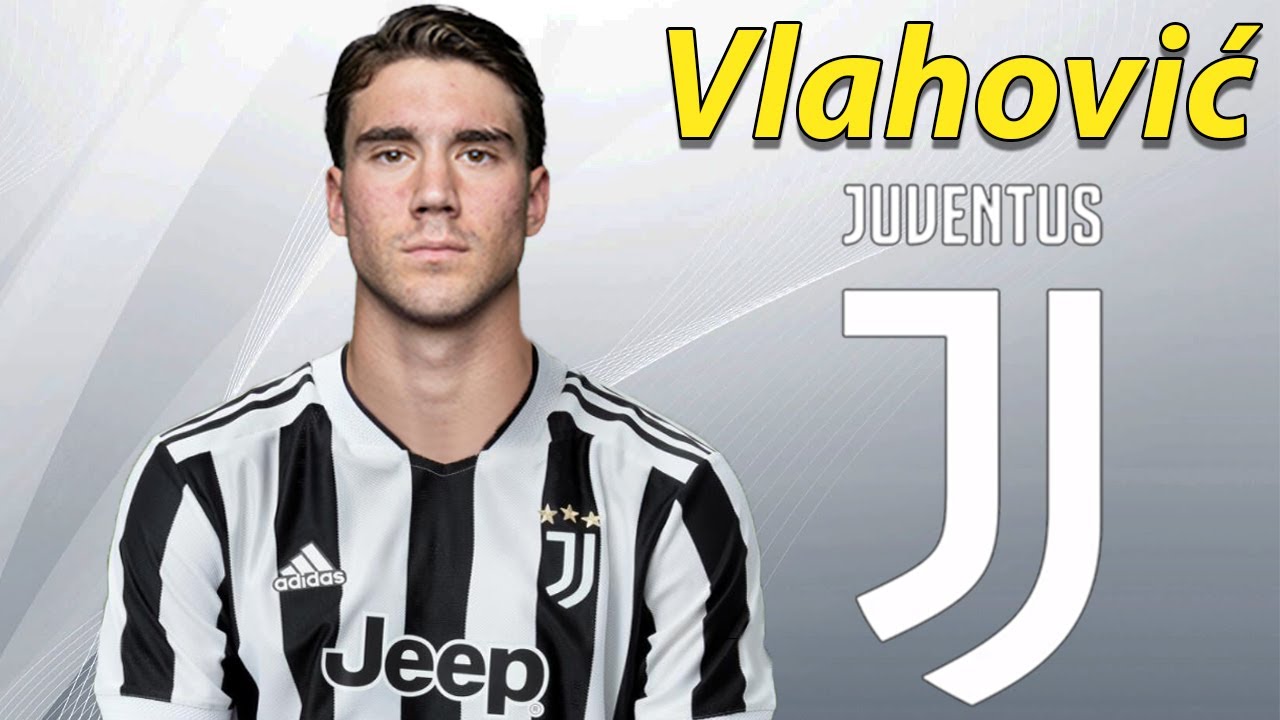 Vlahovic has around 18 months left on his contract. The demand for an extra £6.6 million by his agent as a clause that entitles them to 10% of his future transfer fee, however, has angered the club’s president, Rocco Commisso. The president seems to feel Vlahovic owes the club.

Why do Arsenal want Vlahovic?

Vlahovic is a supportive player. When his team are on the attack from the sides, he tends to move towards the ball rather than away from it. As a striker, he’s highly talented and is blessed with immense shooting ability, including a real prowess for finishing with his first touch. He also integrates into the attack, rather than dropping behind like strikers do traditionally.

Tactically, Vlahovic drops into the midfield, drawing the centreback out of position and opening spaces behind the defence that his team can exploit. In a team on which he’s the focal point of the attack, he likes to get up tight against defenders and hold the ball up.

Vlahovic shows excellent awareness of where the ball is. Whether he’s in or out of the box, he knows exactly where the round is going to drop. It always comes to him and he has an instinct for cutting through chaos in the box to slide the ball into the back of the net.

The Gunners have recently received a boost in their hunt for their other transfer target, Youri Tielemans. According to reports, Leicester City manager Brendan Rodgers has admitted Tielemans must look at all options. That’s almost as if the team is admitting they’re going to lose their prized midfielder.

There’s not long to go before the January transfer window closes, so Mikel Arteta is looking to boost his midfield, an area which has been a real problem for the team. Arsenal could really do with a creative midfielder that can link up the defence, which is improving, and the attack, which is still strong.

One of the keys to Tielemans’s play stems from being part of a Leicester team that uses its midfield heavily to build from the back while in possession. Although Tielemans has been allowed to run a little free and progress up the park, his contribution has come from a deeper starting position. When the team wins the ball, they go on the attack quickly. Tielemans becomes the main focal point and the team looks to him to make the pass.

Tielemans is a playmaker and highly intelligent. The many nuances to his skillset allow him to exert an immense impact on the team. He’ll try to make the most of space and possession, but is comfortable progressing the ball when dribbling and passing. In high pressure situations, he stays calm, allowing him to perform at the top of his game no matter how frantic things get on the pitch, and he’s good at keeping the ball.

Tielemans can lend Arsenal great efficiency in his link-up play. He can connect the defence and the attack with minimal touches. His vertical passing is also one of his major strengths, enabling the team to move quickly up the field. He’s also good at switching play during build-up movement to find teammates in space and can play with both feet, which not only means he can pass well but he can also strike the ball from distance.

Will they come to the Emirates Stadium?

A deal for Tielemans is more likely to take place in the summer transfer window than the January one, but it’s possible the Gunners could still snag Tielemans before the earlier window closes. Two conditions could help them to bag the midfielder early: one) that they’re prepared to put their hands deep into their pockets and offer the right money: and two) that Tielemans himself doesn’t feel as committed to Leicester as the gaffer, who demands 100% from his players, requires.

A deal is also possible for Vlahovic. The president isn’t happy to keep him anymore. Again, just as is the case with Tielemans, the Gunners are going to have to spend a substantial amount to secure him. There has been talk of bids in the £50 to 60 million range, but it might take more than that.

It will be interesting to see what happens if or when Arsenal does acquire these outstanding players. If they happen to form part of the team, you might feel the Gunners’ fortunes are about to change for the better and decide to put some money on their games. Both players would be real assets to the team and have been blessed with the skills to really turn games to Arsenal’s favour. The question is, can Arsenal negotiate the deal? Fans will certainly be hoping so.