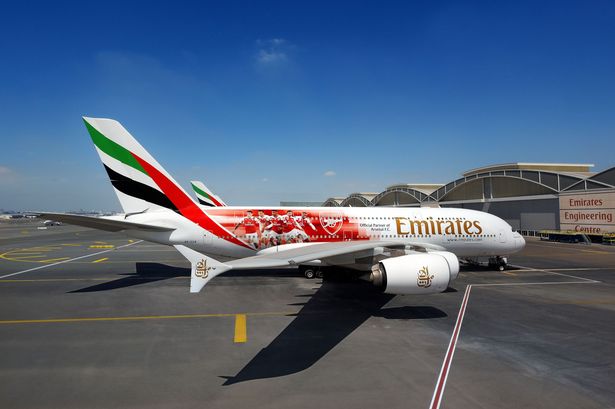 Will Arsenal’s winter break help us in the Europa League?

What do we expect from Arsenal after the winter break? by Lagos Gooner

Hello Gooners. Compliments of the day to you all wherever you are. The Premiership is going on a winter break this weekend. This perhaps may be a response to people who complain that the footballers who ply their trade in the premiership are being overworked. Or it could also be borne out of sincere love for the players who work so hard to make the Premiership a brand to be recognized with all over the world. Whatever the reason for the break, one thing is sure is that the break is much needed.

After security fears were allayed over Arsenal’s choice of Dubai for their winter break, Arteta and his team would be heading to Dubai on February 7th and would be back in London by the 10th. Due to the club’s sponsorship deal with Emirates, Dubai was always the preferred destination, but tensions in that part of the world have risen in the wake of the United States-ordered assassination of Iranian general Qassem Suleimani. Now, after a short winter-break/training camp in Dubai, what should we expect from the team when they get back?

Well, for starters, the break will give the players the much needed rest they deserve. It will give them the break from the pressure they have been battling with since the beginning of the season. The break will give them the opportunity to reassess their performances so far and know where to improve in their game. Arsenal’s winter break will, most of all, allow the teams who are to play in the knockout stages of the various UEFA club competitions later this month, to rest their players and re-energize them to come out smoking once they resume the knockout stages.

In past seasons, the Premiership teams played all through the year, and this mostly affected their performances in both the UEFA Champions league and the Europa league competitions. Although because of the ruggedness of the premiership teams and their players, these English teams ended up lifting trophies. However, their recorded successes in these competitions did not change the fact that they needed a break, just like how it is being done in major leagues around Europe.

In the past, when Arsenal lost to big teams in the Champions league round of 16, the major excuses put up by pundits then was that the Arsenal players were so tired and they needed a mid season break. Well, now that we have Arsenal’s winter break and we are spending it in the Middle East, I seriously hope it will aid our participation in the knockout stages of the Europa competition and propel us to winning it.