Will Gabriel have to wait to rejoin the Arsenal starting line-up?

Gabriel is Not An Automatic Starter by AI

I know this is controversial but hear me out. Gabriel Magalhaes, while being a good individual defender, is not necessarily the best defensive option for Arsenal right now. He is expected to be available for our next game, but should he be automatically reinstated?

Hear me out. In most of the games we have played with Gabriel, Arteta has fielded a back 3. Now, anyone who understands football knows that a back 3 affords greater protection for defenders than a back 2, especially for a defender like Gabriel Maghalaes.

Gabriel is young and a little bit rash. I have spotted him a few times rushing out to defend on his own and hiding inside the defensive line after to cover up. His build-up play has not been much more impressive than Rob Holding’s. While he is aerially dominant and strong in the tackle, it takes more than that to be a good defender.

Hear me out. Gabriel Magalhaes does not communicate well, either with Rob Holding or Bernd Leno. But we can chalk that down to his English speaking capabilities. Pablo Mari offers everything he does plus that sense of calm to the backline. The calm is but the result of Mari’s ability to communicate.

It is not a fluke that we have kept two cleansheets while playing a back 2 with Pablo Mari in it. Gabriel is from the Mustafi school of defending (but without the errors) while Mari is playing like a Mertesacker style commander. 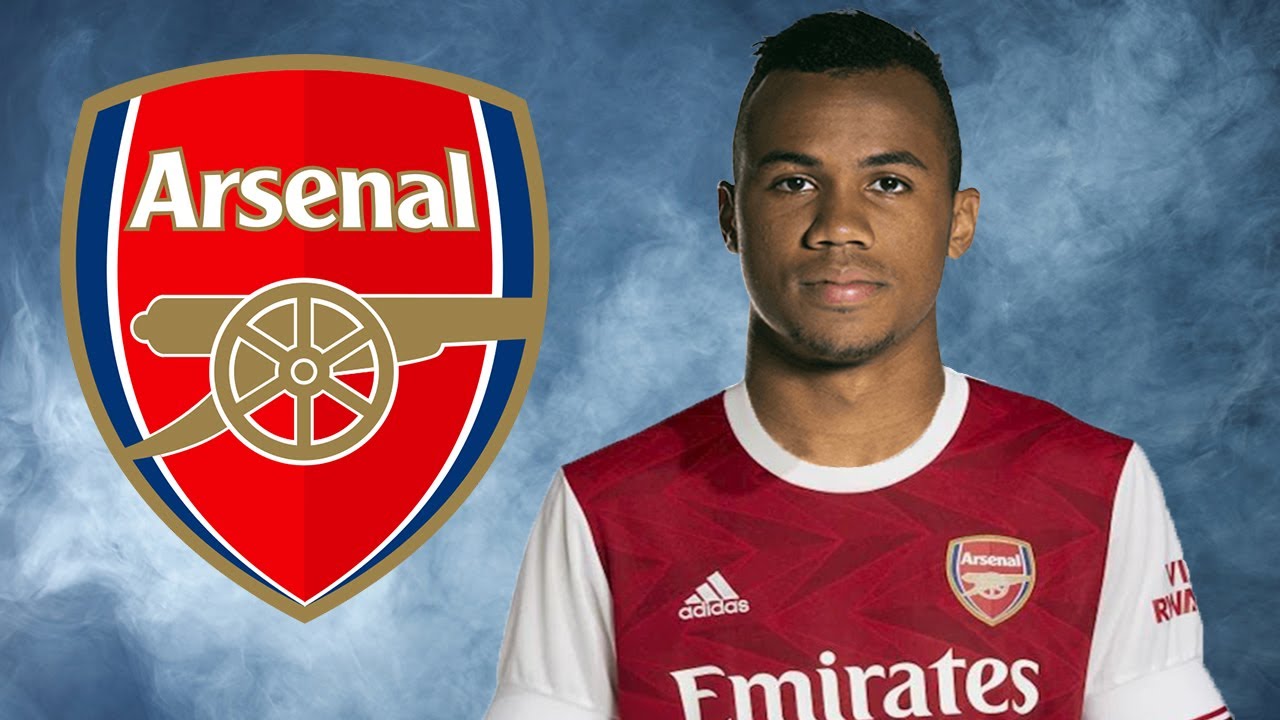 I have been impressed by Gabriel’s athleticism and aerial dominance. He is definitely one for the future but he won’t be the one to transform the defence. Defenders who can bring calm, clarity and assurance to the backline like Van Dijk, Mertesacker, Thiago Silva or Jonny Evans are the transformers. Every backline needs the authority and commanding prescence. Pablo Mari has some of it. Saliba might end up being the one.

But for now, it is not Gabriel, and Mari must be the current starter with his specific qualities.