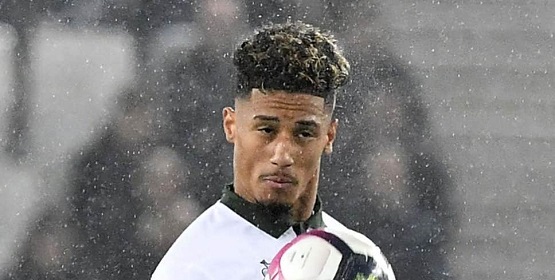 It appears that William Saliba has made his decision with regards to which team he would prefer to play for out of Arsenal and Tottenham.

Saliba prefers #Arsenal for a long time! The problem is $aint Étienne…

But it is clear there are repercussions from Tottenham entering the race at the last minute following Arsenal’s earlier messing around.

Basically, St Etienne is now demanding a larger fee and why wouldn’t they?

They are obviously being greedy but at the same time clever, they are fully aware they can squeeze a little extra out of this now as the ball is firmly in their court.

Because Saliba has already agreed to remain with the Ligue 1 outfit it means that St Etienne can play hardball, that would change if the 18-year-old turned around and said he wants to leave right now but there are no signs of that.

This is not the most popular deal as it is and the time is ripe for Arsenal to play hardball because of Saliba’s preference for them.

If the club stands firm and says this is our final offer take it or leave and Saliba does want to become a Gunner would St Etienne really try and force a move to Tottenham against the players wishes for an extra million or so?

That would seriously alienate the youngster and would be a risky game to play.

This one is far from over but the signs are good that Arsenal will win the battle providing their next move is carefully thought out and executed.