Agent Kia Joorabchian has claimed that something is wrong at Arsenal, labelling each of their signings over the past two years as a ‘disaster’.

The agent spoke live on talkSPORT this afternoon about Willian’s exit from the club, with his client agreeing to cut his contract short by two years without requesting any form of severance package, and he opened up about that situation, before going onto open up about the club’s struggles of late.

Joorabchian labelled each signing of Arsenal’s over ‘the last couple of years’ as a ‘disaster’, insisting that something is ‘wrong’ at the club at present, before claiming that the manager is not the one at fault.

“Unfortunately, I’d have to say, which player has moved to Arsenal that has not been a disaster in the last couple of years? That one I speak as a fan,” he said live on air.

“I don’t think this is about WIllian. I think something has gone wrong [at Arsenal] and this is just one piece of the puzzle.

“Nobody blames Arteta, we all want Arteta to do well. Even as fans, they might be disgruntled at the moment but they want the best for the football club. Willian wants all the success for Arteta and this Arsenal team.

“Corinthans is a perfect marriage, they have 40 million fans, he began his career at the club…”

I’m a little perplexed by Kia’s comments, especially given that he has been at the centre of more than one of those signings, but I don’t think anyone can outright disagree that there isn’t something wrong in North London, as consecutive eighth placed finishes followed by our disastrous start to the new season on top of that. 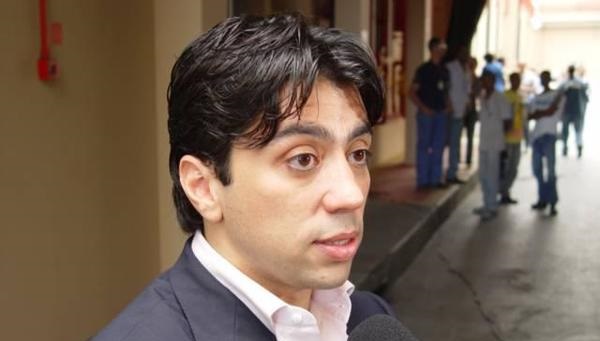 Agent close to Arsenal gives his opinion on the Mesut Ozil situation
9 September 2020, 2:45