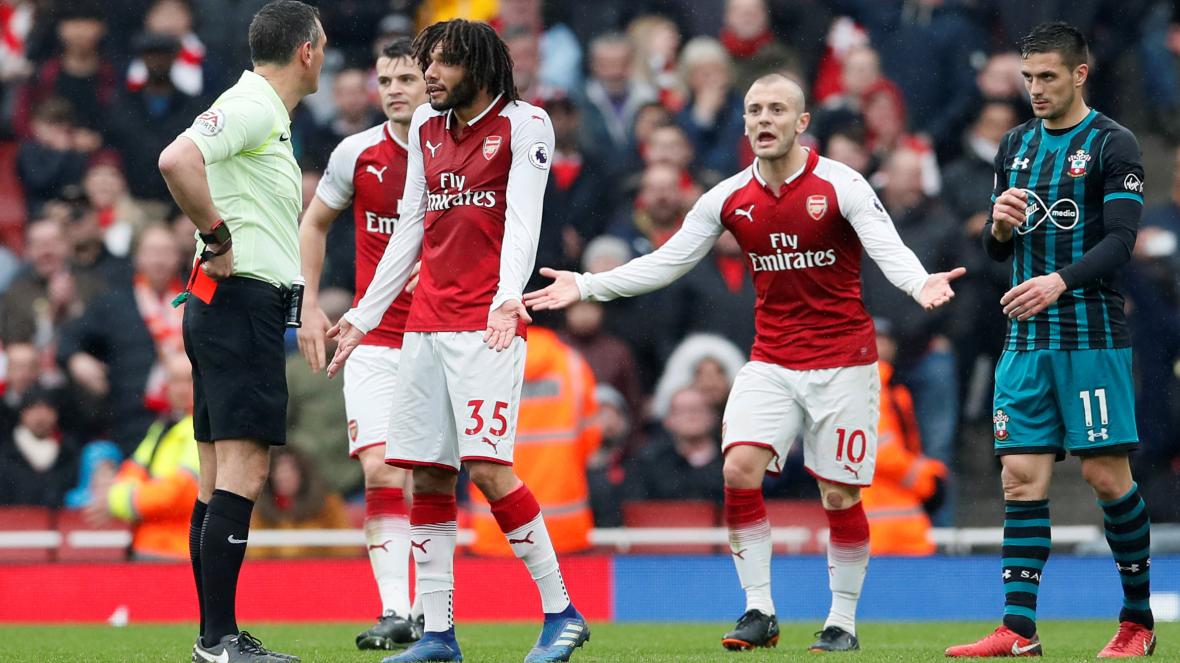 Wilshere expects former teammate to be ‘important player this season’

Jack Wilshere has named Mohamed Elneny as a player who he expects to be important for Arsenal this season.

The young English midfielder is currently without a club after agreeing to terminate his contract with West Ham this summer, and is currently training in Dubai.

Whilst there, he was asked his opinion on the Arab players playing in the Premier League, and he names Elneny as one who will be important for Arsenal, while praising the level of both Riyad Mahrez and Mo Salah.

“The technical level is high, you look at Riyad Mahrez and Mo Salah, two of the best players in the league. They are players who can make a difference,” Wilshere told Beanyman Sports.

“Of course, you have Elneny at Arsenal, who I played with. I really enjoyed playing with him.

“Really good footballer. Good to have around the dressing room and a really nice guy. And a good character.

“I am happy for him that he is back now at Arsenal. Last year, he went on loan and he did well. Now, he has come back and I think he will be an important player this season for Arsenal.”

Elneny has been a breath of fresh air in our side this term, and has been missed over the past two weeks, and will likely slot back into the side over the next seven days.

The Egyptian may get some minutes in the Europa League in midweek, but if he has no fitness issues then he could well be saved for the crunch match with Tottenham next week instead.

Could Elneny be as important to Arsenal as Partey is expected to be this term?