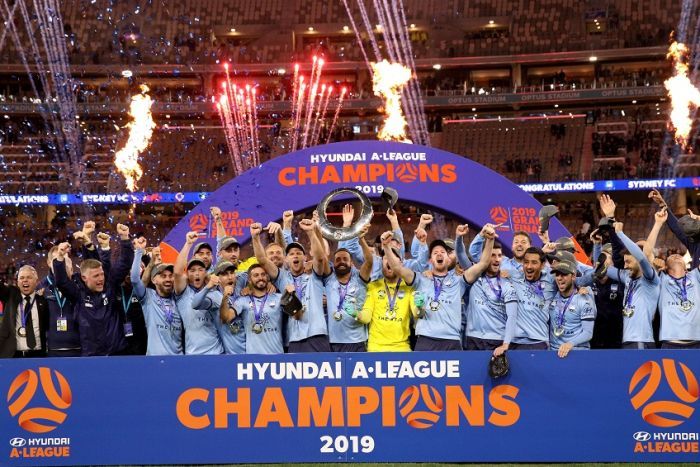 With Australian soccer now cancelled, what is left to gamble on?

Since the Australian A-League and Turkish Super Lig finally gave in and followed the direction of most other footballing associations, there is little football left to follow, but there is still football betting to be found to get your fix.

Finding a match to bet on is one thing, but finding one that is televised is a whole other ball game.

As lockdown commenced in certain countries like Spain and Italy, I was quite chuffed with myself that I was able to now work from home and watch the Australian division, which was becoming the highlight of my week.

I’d have my bets ready and waiting from around Monday or Tuesday after studying the form and picking out my best shouts. Both teams to score was a certainty for most teams excluding Sydney who are walking to the title, and Central Coast Mariners who are walking around the pitch getting whooped at the foot of the table.

Australians will probably resort to looking at the “Betsoft casinos list for players from Australia“, while I now find myself studying the form of Belarus’ top division teams, which has so far been a struggle.

BATE Borisov are the only team most of you will have heard about, and they have zero points from their opening two matches. They face newly promoted side Ruh Brest today and will be thoroughly expected to get those points on the board. The visitors have only conceded once from their opening two matches, and I think they will resist being walked over today. I can’t believe I’d actually tip it, but a home win and under 2.5 goals at widely available 5/2 (3.5) is worth a shout.

Of course it isn’t only football that has been affected, with Wimbledon most recently cancelling this year’s edition, while many others have moved to simply suspend proceedings.

The Premier League had initially suspended football for around four weeks, but has since had to extend that, and there is a huge cloud of doubt around when England will be allowed to return to action, although there is talk that it could start behind closed doors, an action which could well help ease some of the boredom whilst being forced to be indoors for long spells.

At least it would give us gamblers something to bet on….