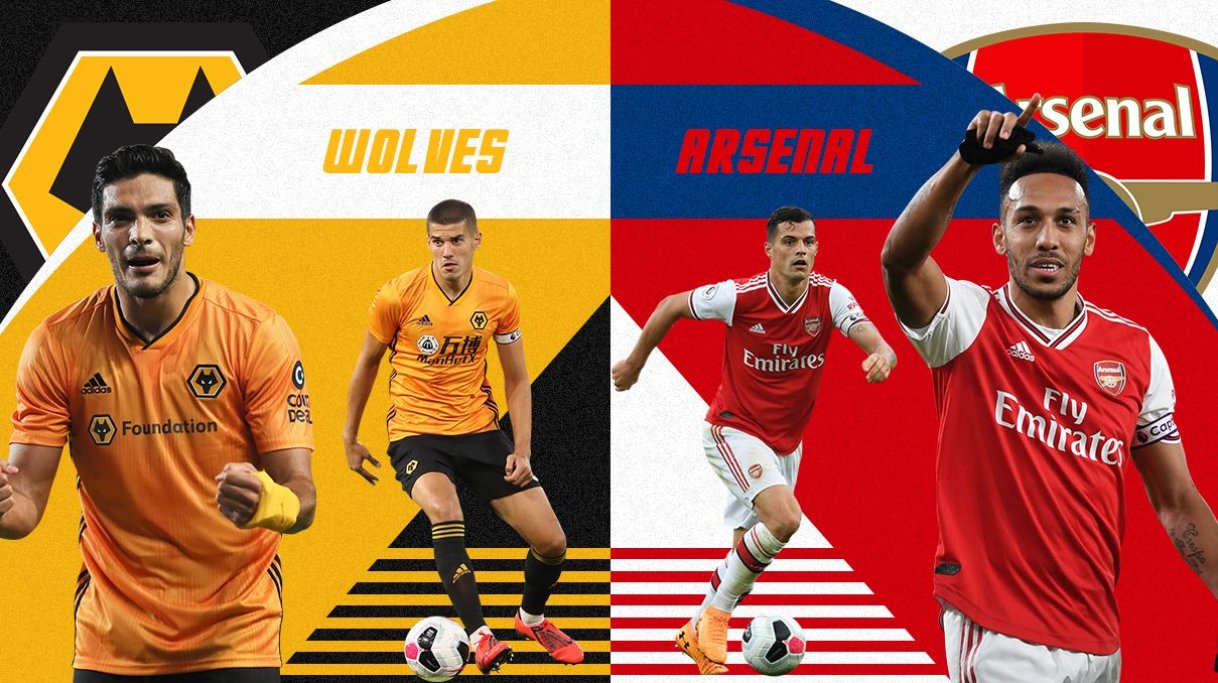 Arsenal make the daunting trip up to the Molineaux today to take on Wolverhampton Wanderers, in what could turn out to a real battle.

Our side comes into the tie on the back of three straight wins but they will not be heading into today’s encounter expecting an easy ride.

The midweek 4-0 win over Norwich City may well have been perfectly timed to build up a head of steam ahead of today’s crunch match, but our opponents have their own form to boast.

Wolves have won each of their three fixtures since the restart without conceding a single goal, but their opposition in those three games have not been the strongest, with all three occupying places inside the bottom five of the division at present.

While it would be easy to discount their recent form somewhat, their form before the break was also strong.

In 2020, Wolves have lost only two league games, one of which was a battling 2-1 defeat to the newly-crowned Premier League champions Liverpool, and you would have to say that they fully deserve to be within touching distance of the Champions League places this season.

Our team in fact has the exact same points haul in 2020, with both sides having won six and drawn four of their 12 fixtures since the turn of the year, thanks to Mikel Arteta bringing some stability to our side.

While I feel like our team has the slightly better form coming into the match due to our goalscoring prowess of late, Wolves may well find that they have the fitter squad, having played 180 minutes less than our side since the restart on June 17.

I think the bias in me is swaying me towards a 2-1 win for Arsenal today, so I’ll try and be fair in predicting a 2-2 draw, although I don’t think either side would settle for a point by choice.

With both sides likely to do all they can for the three points today, I can see both sides cancelling each other out, although if one side was to snatch a win, I feel our attack is currently the better.

Will Wolves fresher side be better prepared for the tie? Is anyone confident of coming away from the game as winners?