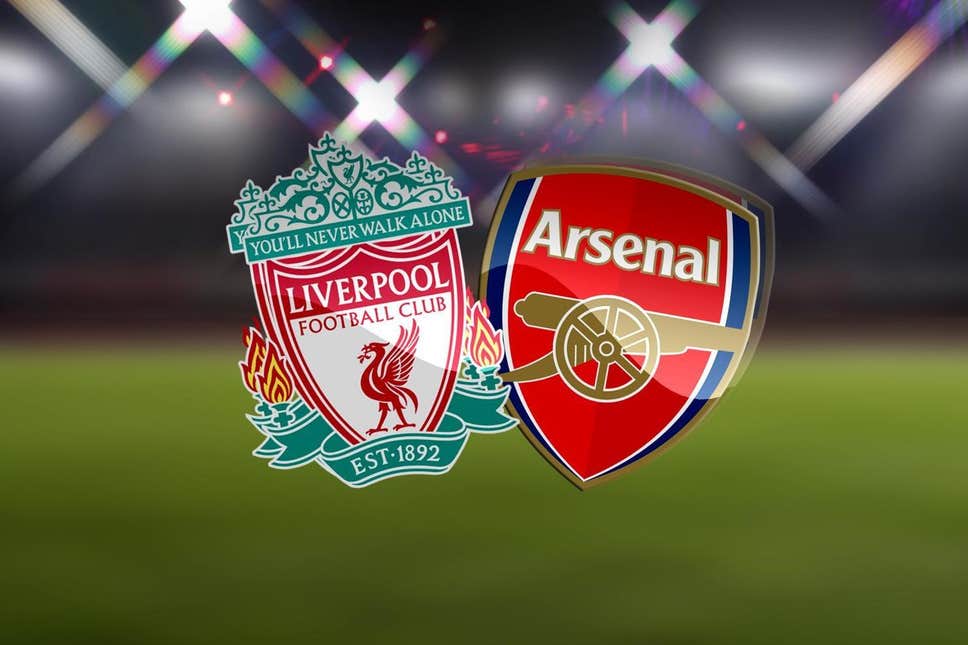 Would you prefer Arsenal to go at Liverpool with all guns blazing?

Against Liverpool, should Arsenal go all out and attack or not? By Sylvester Kwentua

Hi family. I don’t know why I feel this excitement towards our match against Liverpool! I guess it is because the current form of the team and our players, is giving me this assurance that we will always put in a good representation against any team right now. I may have doubted the ability of this team to shock Liverpool in a previous post, but the form most of our players displayed on national duties few days ago, has given me food for thought.
We may actually cause a shocker on Saturday, but how we go about it is what I can’t seem to get! Against Liverpool, should Arsenal go all out and attack? Or should we maintain the cautious approach that has won us matches this season?
The obvious choice for everyone I guess, is for Arsenal to go all out for goals, right from the first blast of the referee’s whistle. While this may seem a more appealing approach, it may be counterproductive against a team that has mastered the act of a fast break, and effective counter- attacking.
Liverpool may not field their strongest team on Saturday, but whatever team they use on Saturday, one thing is certain; and that is that Liverpool will disturb us from the wings! What if during one of our ventures forward, we lose possession? Would we be able to recover back the ball or fall to the fast paced Liverpool team? Let’s think about this please.
So what if we decide to approach the game with a bit of caution and wait to score one odd goal or two, and defend the goal till the end of the match? Would that be a good option for the gaffer? Well, let’s see through this opinion, once again.
Approaching the game against Liverpool with caution will deprive Arsenal of being creative. The pressure would be in Arsenal’s side of the game for virtually 90 minutes. Liverpool will keep on attacking till they get a goal, and going the cautious way would deprive football fans an all round powerful attacking game. Arsenal should have a go at Liverpool and don’t give them the full monopoly to dictate the pace of the match, right?
So friends, I was just thinking, what if we come out all firing and still find it difficult scoring goals, would you prefer that, than to sit back and try to defend in numbers?
We are Arsenal and proud.
Sylvester 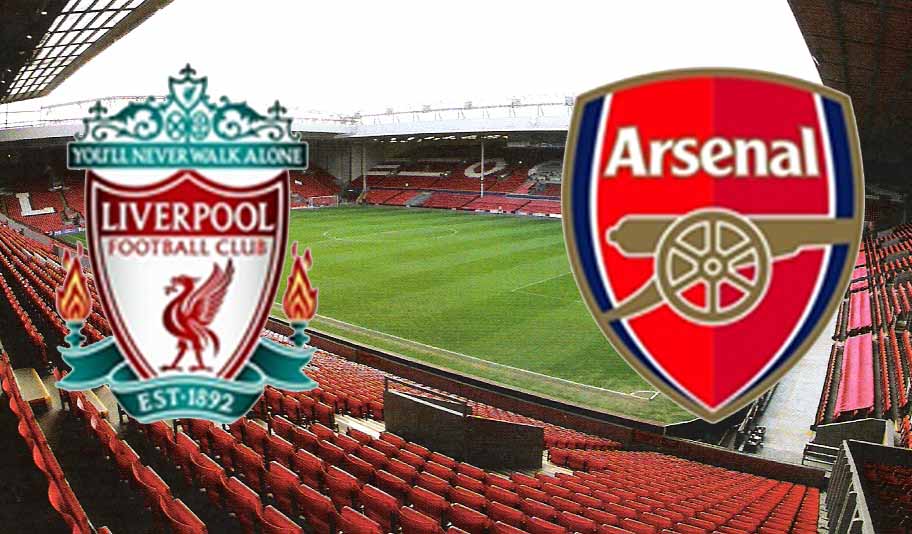