Wow – Gabriel Martinelli has turned into a monster (Photos)

When young Gabriel Martinelli arrived as a spindly 18 year-old from the Brazilian Third Tier, nobody expected him to be a regular first team starter until he had proved himself in the Under 23s for a few years.

But he was straight away sent on our pre-season tour of the USA, and duly scored on his debut as a young team beat Colorado Rapids 3-0. His first real game for the Gunners was against Nottingham Forest, and he scored twice this time making everyone sit up and take notice.

That earned him another call up in the Europa League, and his first game against Liege he scored yet again and seemed destined for great things. And he hasn’t stopped scoring since, making 10 goals in just 15 starts.

So, less than a year later, he is now considered to be a rising superstar, and I think we can expect even more rapid improvement as he builds up his muscle and his stamina.

For starters, let’s look at him when he arrived…. 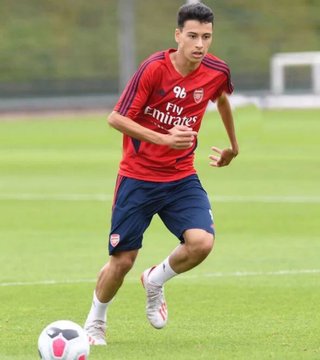 And now let’s look at the latest pictures just a few weeks before his 19th birthday…. 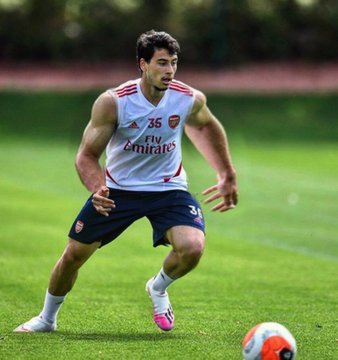 Now, to be, that muscle building looks very similar to when a certain Cristiano Ronaldo arrived at Man United, and he was falling over his feet every time played for them. I think Martinelli is further advanced to the young Ronaldo, and any Premier League defenders should be very worried after seeing this pics.

This is an official pic, for comparison….. 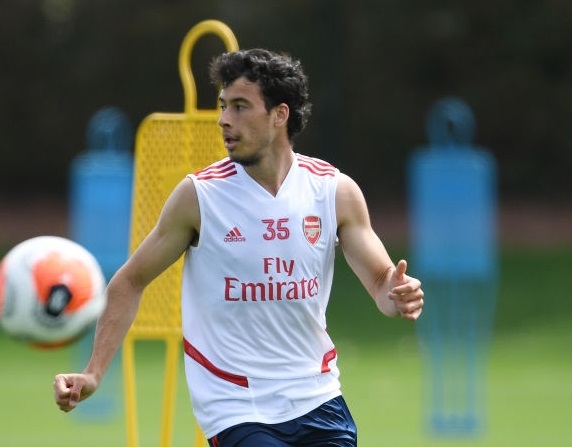