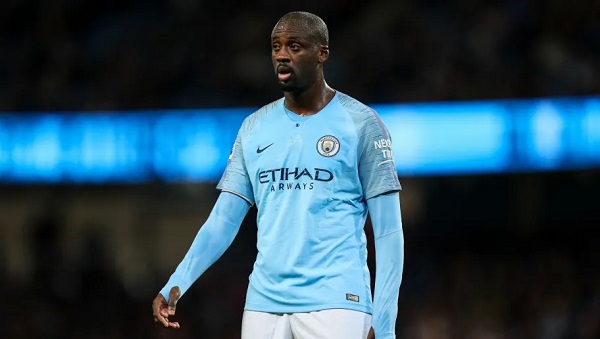 Yaya Toure has become the latest professional to back Mikel Arteta to become a successful manager.

The Ivorian, who starred in the Premier League and played for Manchester City when Mikel Arteta became their assistant manager, has nothing but praise for the Spaniard after seeing his start at the Emirates.

Toure, however, claimed that the Gunners will have to back the former Arsenal midfielder in the transfer market before he can realize his potential as one of the world’s best managers.

He said as quoted in the Sun: “I think Arteta will be a very, very good manager.”

“I worked with him for a couple of years at Man City and I saw him in action.”

“I want Arsenal to spend more and back him because he can one of the best in the world if the board allow him to do what he wants.”

Arteta has helped Arsenal to become a force in English football again after taking over from Unai Emery late last year.

With limited activity in the transfer window last January, the former Everton man has still managed to help his Arsenal team to stay unbeaten in domestic competitions this year.

Arteta is hopeful that the board will back him with significant funds in the next transfer window as he looks to stamp his authority on the current Arsenal team.